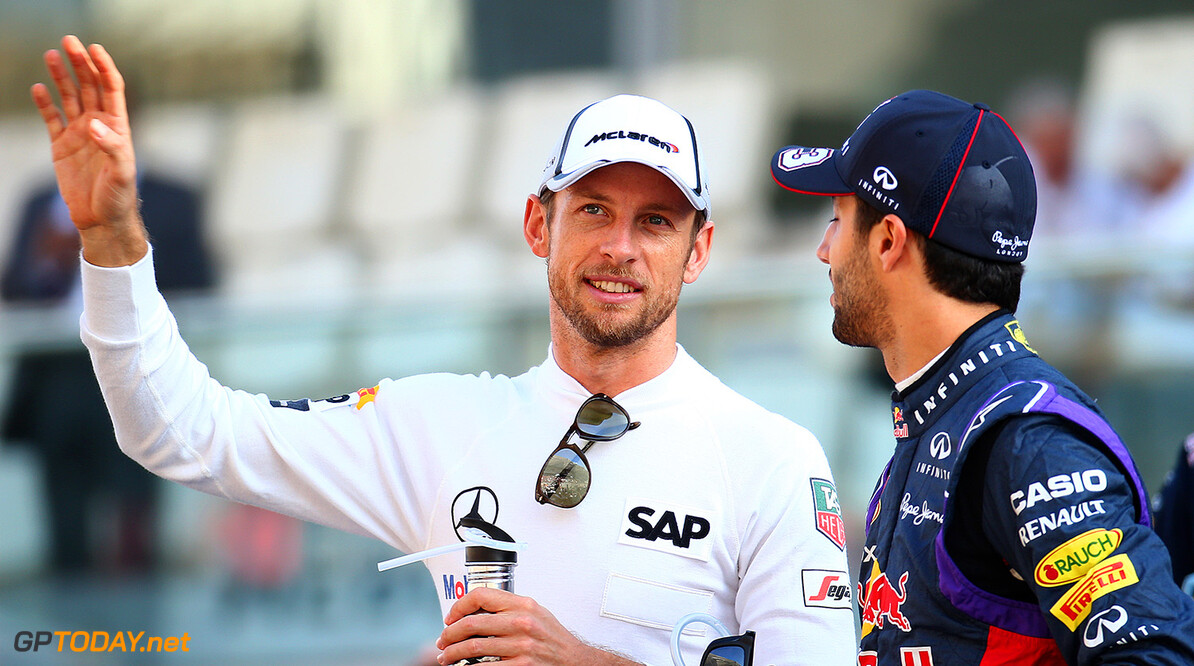 McLaren's protracted driver deliberations will finally come to a head later this week. With Fernando Alonso almost certainly joining in 2015, the British team said recently that the full driver lineup will only be decided "no earlier than December 1st".

December 1 came and went on Monday without an announcement being made, but a spokesman told us: "Our press release did not stipulate a December 1st announcement". With 2014 drivers Jenson Button and Kevin Magnussen at the top of the list, we reported on Monday that a decision on either Thursday or Friday is now likely.

"Since we issued that press release," the spokesman continued, "Ron (Dennis) has said 'Any decision has to be supported by the shareholders and the board'." And the spokesman clarified: "There is a McLaren Group board meeting later this week." Widespread reports indicate it is actually taking place on Thursday.

Team supremo Dennis added: "It's pretty understandable we're looking chiefly at two people, but there's a broader choice than Kevin and Jenson. Nevertheless, whatever the decision, it won't be taken until then." Germany's Sport Bild claims McLaren is split into two camps, with Dennis favouring Magnussen but shareholders Mansour Ojjeh, the Bahrainis and perhaps even Alonso pushing hard for 2009 world champion Button to be retained.

Meanwhile, Alonso's old friend Robert Kubica has wished the Spaniard well as he prepares to embark on his new Honda-powered adventure. "I think Fernando's choice is interesting," said the former F1 driver and Pole, speaking to Speed Week whilst competing at the Monza rally. "I think his experience with the team and with Ron Dennis in 2007 made him a better driver, and he has matured a lot in the seven years afterwards," he added.

Referring also to Alonso's Ferrari successor Sebastian Vettel, Kubica concluded: "What I do know is that it will be very difficult for either of them to reduce the gap to Mercedes. At the same time, that is also the beauty of formula one -- even insiders are never quite sure what is going to happen." (GMM)
F1 News Fernando Alonso Jenson Button Sebastian Vettel Kevin Magnussen McLaren Ferrari Mercedes Honda
<< Previous article Next article >>
.