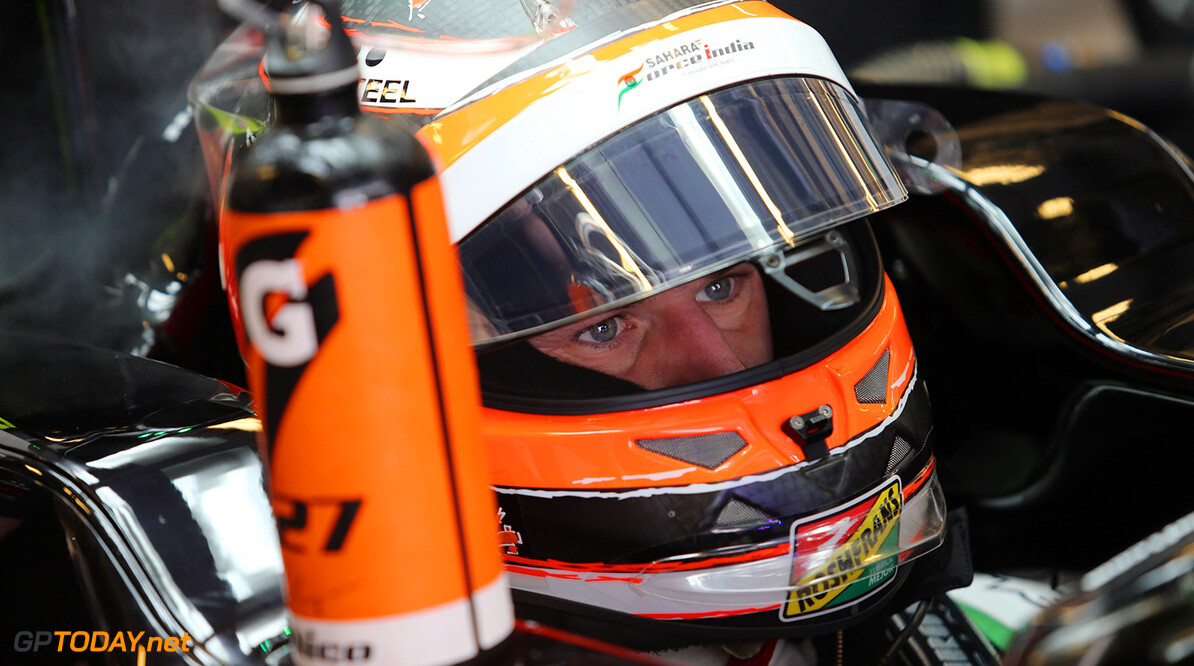 Hulkenberg to combine F1 with Le Mans in 2015

Nico Hulkenberg will contest next year's Le Mans 24 hour race. It was announced in a statement that the full-time Force India driver will spearhead a third prototype entrant for the German manufacturer Porsche in the fabled sports car endurance race.

Le Mans next year takes place on the vacant weekend between June's Canadian and Austrian grands prix. Porsche said German Hulkenberg, 27, will also contest the six-hour Spa race in May. "I am very pleased the 2015 formula one calendar allows for it," said Hulkenberg, "and I'm grateful to Force India's generosity to let me go for it. Now it's up to me to work hard to satisfy both commitments," he added.

Meanwhile, Hulkenberg told Germany's Auto Motor und Sport that he arrived at the tail end of the 2014 season in an unusual situation -- knowing that his F1 career is secure. "I was confirmed early for the following season for the first time in my career," he said, "which is a nice feeling."

He said he is optimistic Force India can have a strong 2015. "We definitely have the right power unit (Mercedes) in the rear," said Hulkenberg. "Now it's up to us to build a decent race car around it." (GMM)
F1 News Mercedes Force India
<< Previous article Next article >>
.