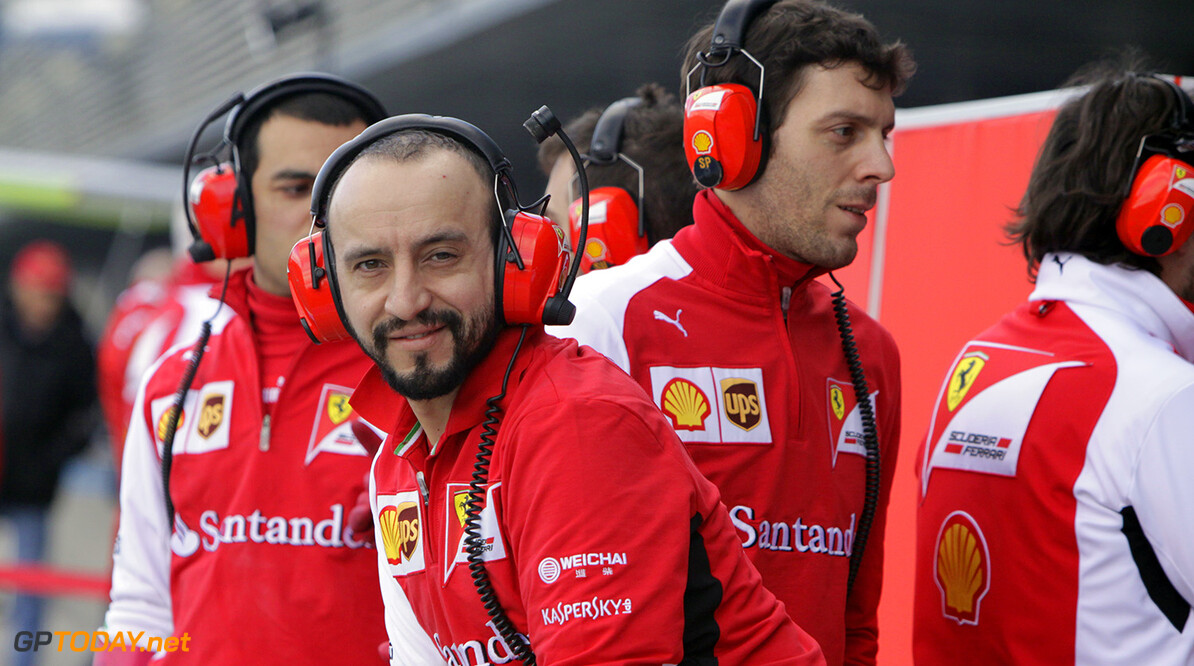 Sebastian Vettel may be joining Ferrari at just the right moment. The fleeing Fernando Alonso revealed in Abu Dhabi that he actually made the decision to leave Ferrari way back in September. "Only time will tell if it's a good one or a bad one," said the Spaniard.

His successor is Red Bull's quadruple world champion Vettel, with Alonso telling a Spanish newspaper: "I told him 'Good luck'. Asked if the German will need luck, Alonso added: "That's what I thought but I didn't say it to him."

Indeed, Ferrari has had a tumultuous start to the new V6 era and has been busily shedding top staff all year including Stefano Domenicali, Luca Marmorini and president Luca di Montezemolo. Told he might need patience as he joins a beleaguered Ferrari in 2015, Vettel said: "I know that there is a mountain of work waiting for me -- and that is part of the task that I have chosen."

According to Italy's La Gazzetta dello Sport on Friday, Vettel will have plenty of help. The authoritative newspaper said that since October, Ferrari has signed key personnel from Red Bull, Mercedes and McLaren. "It is no coincidence that many engineers are following Vettel from Red Bull," said correspondent Luigi Perna, "and others have come from Mercedes, Mclaren, Lotus, Williams and Renault."