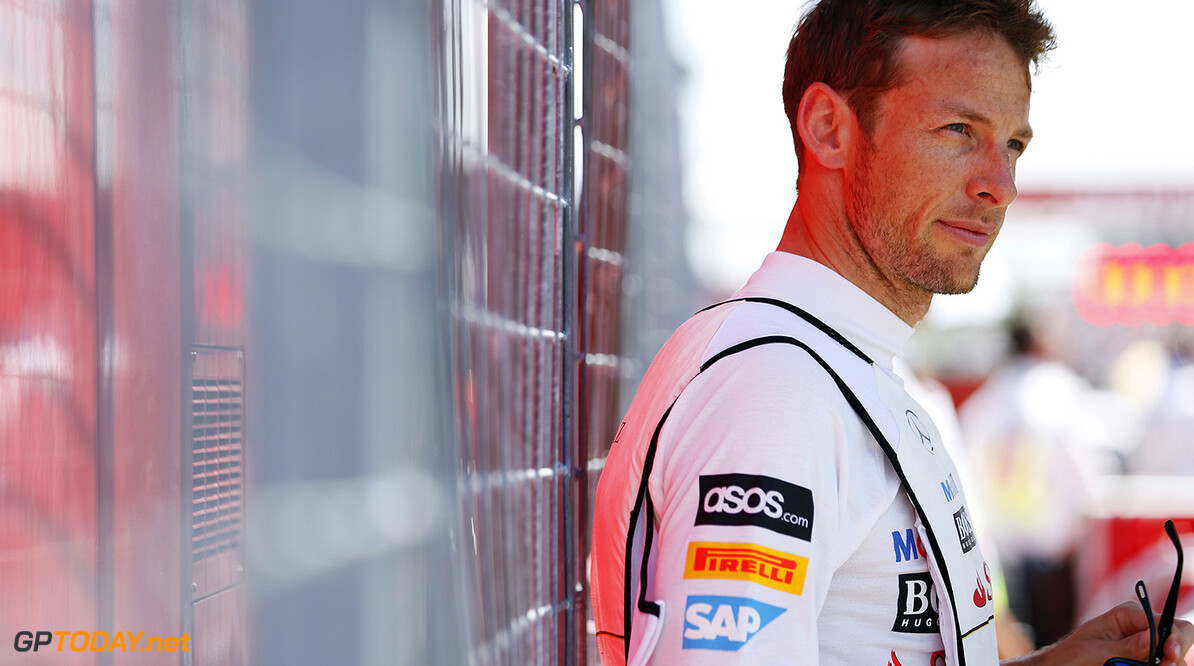 Former F1 driver Johnny Herbert has urged McLaren to consider keeping Jenson Button to be Fernando Alonso's Honda-powered teammate. With Alonso's 2015 deal now reportedly signed and sealed, it is believed the ongoing delay in the announcement is due to deliberations about the identity of his teammate.

Speed Week's Mathias Brunner reports that the team's new works partner Honda would like to pair Alonso with Button, who has an established relationship with the Japanese marque. But McLaren reportedly prefers its in-house youngster Kevin Magnussen, who comes with a much smaller price-tag.

The uncertainty means Button is heading into the 2014 finale not knowing if Abu Dhabi is bringing the curtain down on his long and successful F1 career. Herbert - British like Button and now a pundit for Sky television - said he thinks McLaren-Honda needs the 34-year-old. "Alonso is a disruptive force," he told Express newspaper. "The team will need a calming presence in the garage and Jenson will bring that with his experience and maturity."

"For me, it's a no-brainer that McLaren should keep Jenson ahead of Magnussen," Herbert insisted. "Magnussen had a decent start," he added, "but has made a few mistakes this season. You would expect that in a rookie, but with some of them they leave question marks whether he is the right standard." (GMM)
F1 News Fernando Alonso Jenson Button Kevin Magnussen McLaren Honda
<< Previous article Next article >>
.