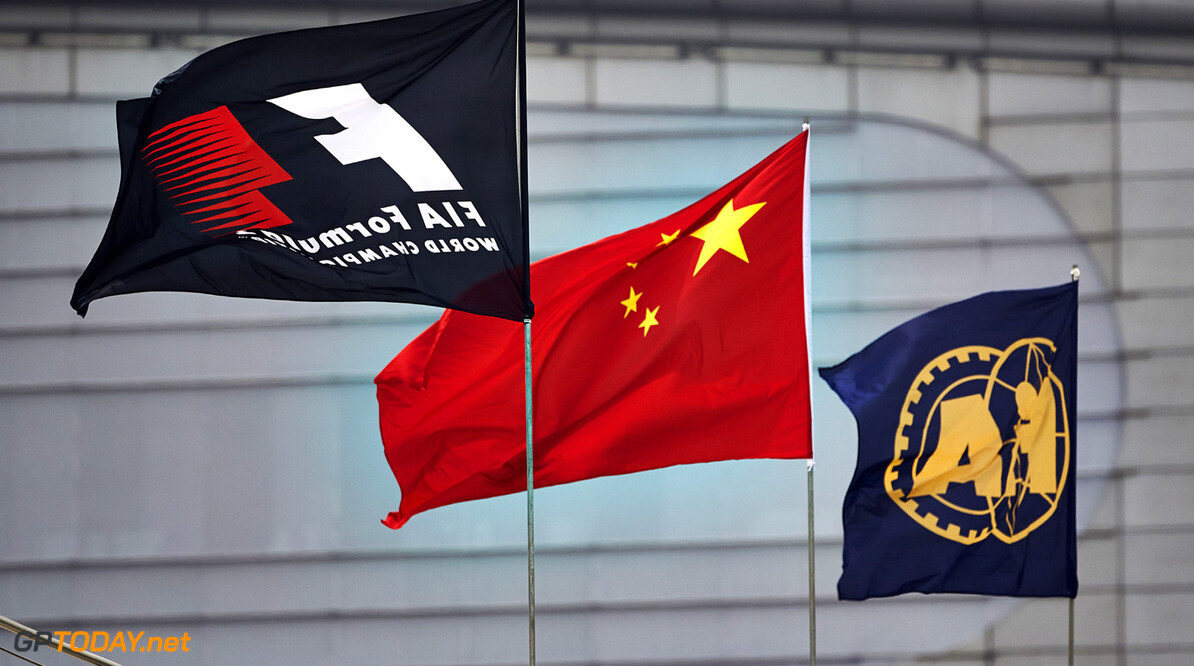 Adderly Fong to drive for Sauber in Friday practice

The Abu Dhabi Grand Prix is the final race of the 2014 FIA Formula One World Championship, which will take place from the 21st to 23rd November on the Yas Marina Circuit. After the Grands Prix in Bahrain and Singapore, this will be the third race held at night this season. On Friday Adderly Fong, who received the superlicence after testing the C31 in Valencia, will be driving the C33 for the first time in FP1.

Esteban Gutiérrez (car number 21): "The Abu Dhabi Grand Prix is another great event, and I will enjoy driving on this track. It will be important to find a good set-up, and this is where we need to put our focus the most on Friday. The track is quite spectacular with nice surroundings that are quite unique. One example is the hotel on top of the track. All in all, the atmosphere is special. The race starts late in the afternoon, which makes it even more interesting, and I would say the event has a bit of the same style as Singapore. It is very exciting to come back to Abu Dhabi, and I am looking forward to enjoying the race weekend there. We will keep fighting for a good result."

Adrian Sutil (car number 99): "The Abu Dhabi Grand Prix will be the last race of the season. It is always a great event attended by many fans. The track itself is in perfect condition, it is very modern and it has some run-off areas. As the circuit has a few long straights, engine power will be crucial. On the other side, there are also hairpins and some slow speed corners. Besides that, the surroundings are also nice. We will again do our best to score points, and, especially on this weekend, we have to take the opportunity for double points. I am looking forward to an exciting weekend."

Adderly Fong (car number 37): "I am very excited about my Formula One debut in Abu Dhabi, but also at the same time a little bit nervous. Last month I drove the Sauber C31 for the first time in Valencia, and it was good to get the mileage to be able to familiarise myself with the speed of a Formula One car. Obviously the C33 is a bit different, as it is a new generation car with a 1.6-litre V6 turbocharged engine. It will be interesting to see how the ERS and the brake-by-wire systems work. As I will have only 90 minutes in FP1, I will not have a lot of time to get used to the car. However, being able to drive during a Formula One weekend is a great privilege, and I am very happy to have the opportunity. It is good that I already know the track as at the same time here last year I did a GP3 race."

Giampaolo Dall'Ara, Head of Track Engineering: "The power demand of the race in Abu Dhabi promises a tough weekend at the end to our toughest season to date. Nevertheless, after some steps forward were witnessed in the recent qualifying sessions, the team is fully focused and pushing for a result we all feel we would deserve. The set-up will be biased towards low-speed cornering. Stable braking and strong traction are also relevant for the lap time. We are pleased with the allocation of soft and super-soft tyres for the weekend, as the race at sunset will help keep their temperatures under control."
F1 News Adderly Fong Sauber
.