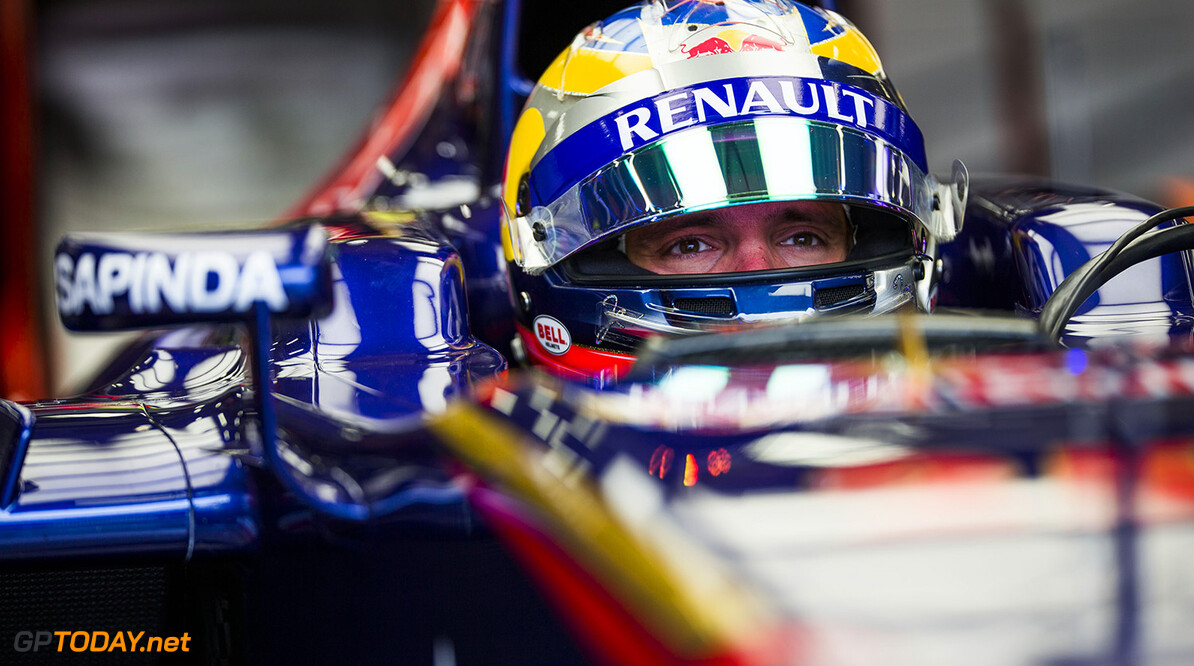 Jean-Eric Vergne is suddenly sounding very confident about his future in F1. Just a month ago, prior to Sebastian Vettel's shock decision to switch from Red Bull to Ferrari for 2015, Frenchman Vergne looked set to lose his place on the grid.

That was because the 2015 lineup at Red Bull's junior team Toro Rosso was already set -- Daniil Kvyat alongside the rookie sensation Max Verstappen. The Vettel situation changed everything. Suddenly, Russian Kvyat got the call to replace the champion German, and a new place at Toro Rosso was open.

Carlos Sainz jr, the Red Bull-backed new Formula Renault 3.5 champion, was an obvious favourite, but there was also a reluctance to create an all-rookie and extremely young pairing of the Spanish rookie alongside teenager Verstappen.

Toro Rosso boss Franz Tost said he "personally" wants to keep Vergne, while Dutchman Verstappen thinks the experience of Vergne would be "better" at his side than another rookie.And even Red Bull supremo Dietrich Mateschitz conceded recently: "There are some very good arguments in favour of having an experienced driver alongside a very young rookie (at Toro Rosso)."

Suddenly, 24-year-old Vergne is sounding very hopeful. "Nothing is done yet," he is quoted by the French daily Le Figaro, "but I'm not too worried. I'll be in F1 in 2015." Vergne admitted that staying at Toro Rosso is his "number one option". (GMM)
F1 News Max Verstappen Daniil Kvyat Sebastian Vettel Carlos Sainz Jr Renault Ferrari
<< Previous article Next article >>
.