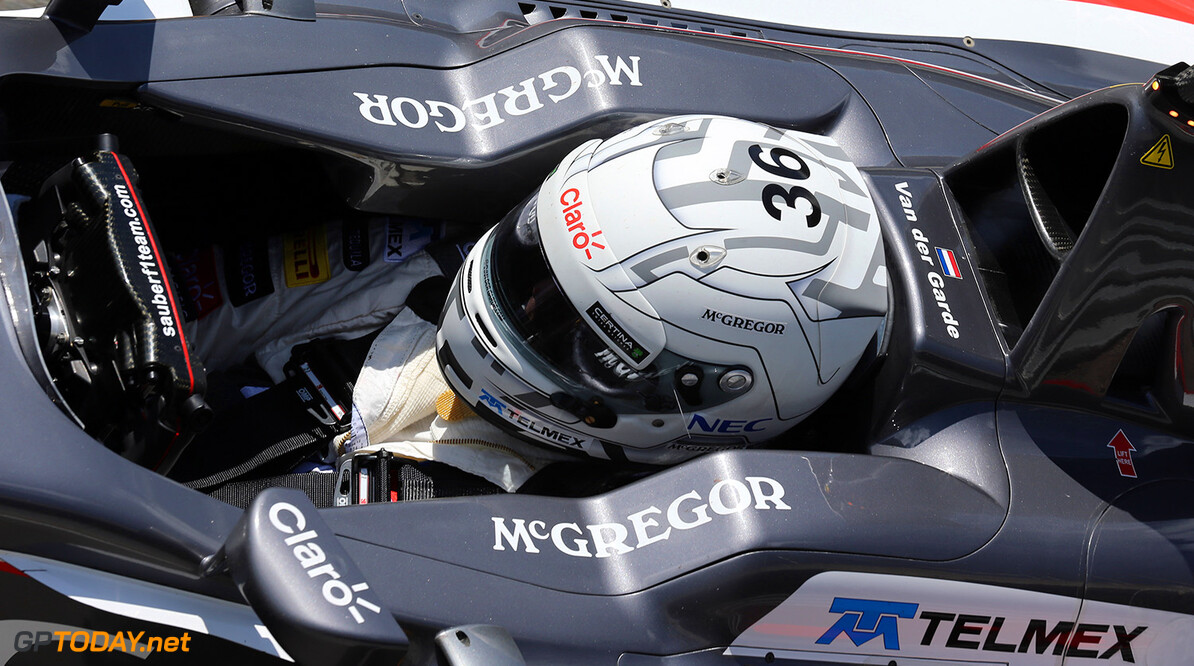 Van der Garde set to team up with Ericsson at Sauber

Sauber looks set to field an all-new driver lineup next year, after confirming Caterham refugee Marcus Ericsson is joining the Swiss team in 2015. Supposedly caught up in the boycott threat ahead of Sunday's US grand prix, Sauber has already admitted that either Adrian Sutil or Esteban Gutierrez will definitely be leaving at the end of the year.

It is rumoured Swede Ericsson, in Austin this weekend despite the absence of his current team Caterham, was announced by Sauber for 2015 only after his sponsors made a pre-payment. Reports have estimated his personal backing at as much as $20 million. "It is unfortunately the case that we must see the drivers as a source of income," team boss Monisha Kaltenborn is quoted by Germany's Sport Bild. "A lot of the teams are in the same position."

It is rumoured both German Sutil and Mexican Gutierrez, despite the latter's close links to billionaire Carlos Slim, will be ousted following next month's Abu Dhabi finale. That is despite Sutil having a signed 2015 contract. "That should not be a problem for Sauber," predicted former F1 driver and pundit for German television Sky, Marc Surer. "Sauber can easily pay him off." Sutil's manager Manfred Zimmermann, however, insisted: "For us, nothing has changed."

But respected media sources including the specialist Auto Motor und Sport and Switzerland's Blick claim Dutchman Giedo van der Garde, who like Ericsson is heavily sponsored, will be the second Sauber race driver next season. "There is a lot of speculation," Sutil said, referring to rumours Sauber will have no option but to run pay-drivers in 2015. "Of course the situation in the team is not easy, but I hope they will be in a better way soon." (GMM)
F1 News Marcus Ericsson Esteban Gutierrez Sauber
<< Previous article Next article >>
.