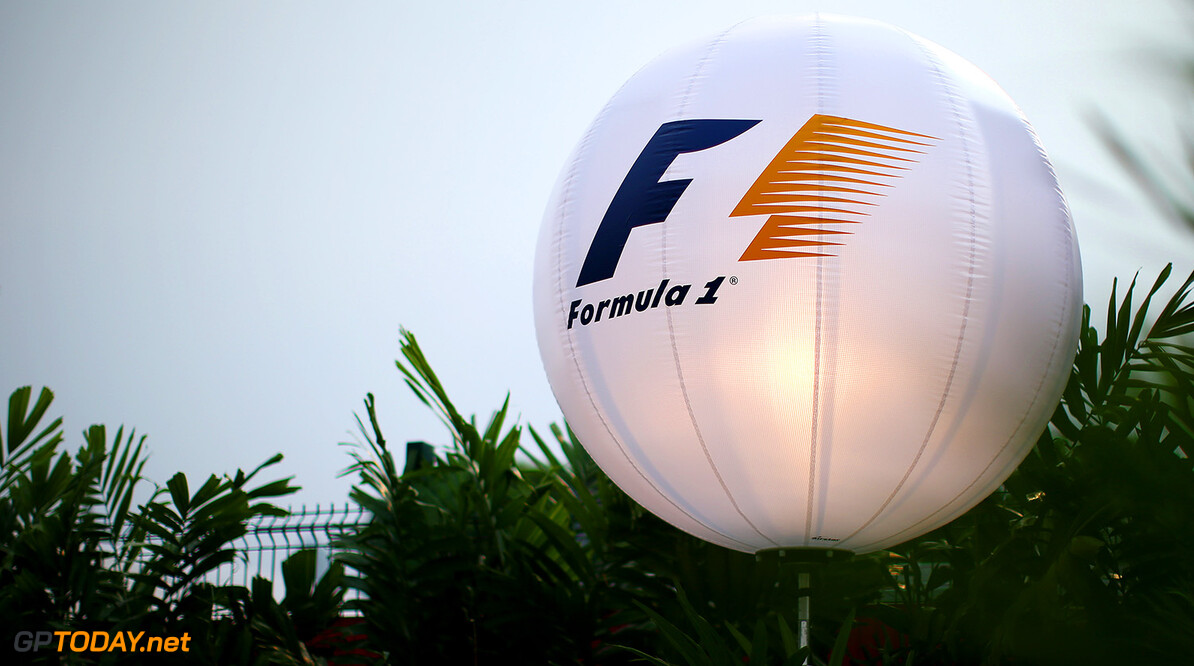 Forza Rossa still waiting for confirmation from the FIA

Forza Rossa, a Romanian project targeting a debut in formula one, has played down reports it has already been granted an entry by the FIA. Reports this week suggested that with Caterham now close to collapse, advisor Colin Kolles is set to return his immediate attention to Forza Rossa.

But a statement attributed to Forza Rossa, published by the respected Romanian outlet prosport.ro, insisted: "For the moment there is no official engagement between Mr Colin Kolles and Forza Rossa F1 Team." The statement clarified that Caterham was never "related" to Kolles' involvement at Caterham, contrary to recent speculation.
More about Ferrari


Manfredi Ravetto, until recently the boss at Caterham, also denied the reported links between the failing Leafield based team and Forza Rossa. "The investors involved (in Forza Rossa) should have met with Bernie Ecclestone at Monza, but I didn't see them," he is quoted by Italy's Omnicorse. "I do not think there is a future for that idea."

But the reports earlier this week had quoted court documents as suggesting Forza Rossa has been granted approval to make its F1 debut either next year or in 2016. But the Forza Rossa media statement said: "We would like to inform you that we don't yet have an official and public confirmation from the FIA regarding our participation in the formula one world championship. Until the FIA official statement any information on our participation in F1 is pure speculation."

The Spanish news agency EFE is reporting similarly, quoting a man by the name of Bogdan Sonea, who is apparently the marketing director or Forza Rossa Ferrari, the official dealer of Ferrari road cars within Romania. The latest paddock whisper is that Forza Rossa may now be distancing itself from Caterham because it sees buying the similarly failing backmarker Marussia - already powered by customer Ferrari engines - as a better option.

Also rumoured in the Romanian press is that Forza Rossa will be based in Germany, with cars powered by Renault. "We're still awaiting official confirmation from the FIA to enter formula one," Sonea said. He added that the project is purely privately funded, without the rumoured involvement of the Romanian government. (GMM)
F1 News Ferrari Renault Marussia
.