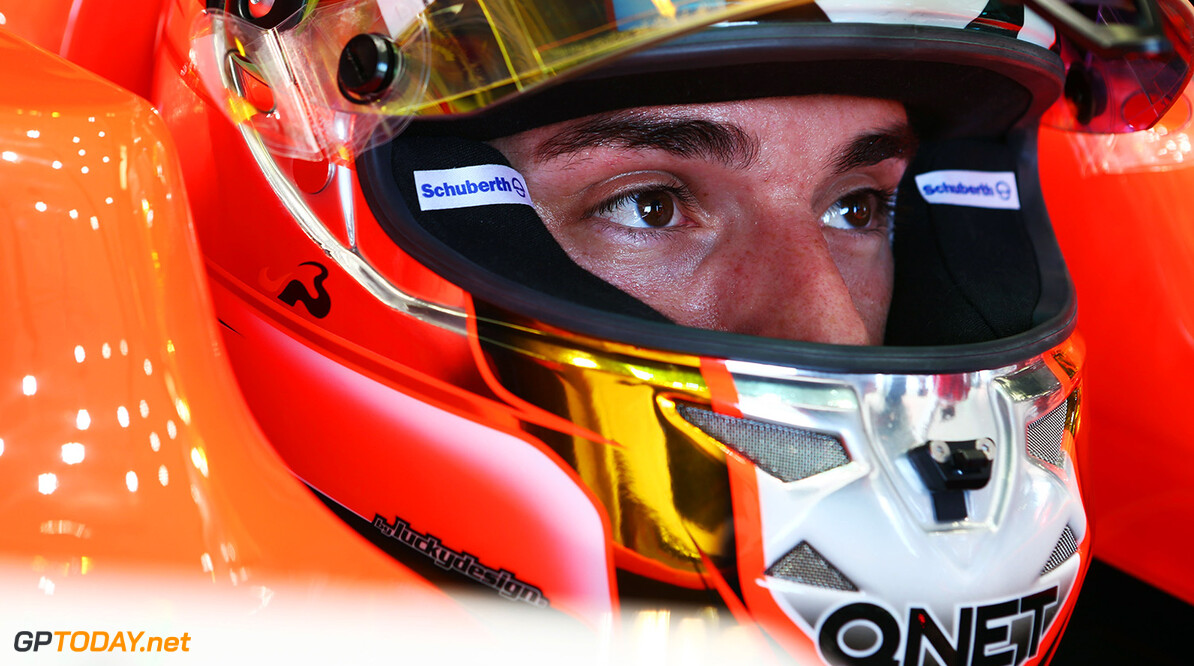 With the extent of Jules Bianchi's injuries still unclear, F1 is already turning its attention to the controversial circumstances surrounding his accident that stopped the wet Japanese grand prix on Sunday. After days of speculation about typhoon Phanfone, multiple questions are now being asked about the Suzuka race that was interrupted by rain, safety car periods and eventually fading light. "For me personally it wasn't (that bad)," winner Lewis Hamilton said.

However, after crashing his Sauber that ultimately was being carried away by the recovery vehicle that Bianchi hit, Adrian Sutil said the fading light was making it harder to pick out the most treacherous parts of the circuit. "The light was low and the track was slippery and that's why I was caught out," said the German. "Jules had exactly the same situation, just a lap later. The light was low and there were numerous rivers running across the track," added Sutil.
More about Ferrari


Felipe Massa, a friend of Bianchi's, revealed before leaving the track to visit the Frenchman in hospital that he was "screaming" on the radio "for the race to stop". "It was dangerous," said the Brazilian. "In my opinion they started the race too early because it was undriveable at the beginning," Massa added, "and they finished it too late."

But Kimi Raikkonen was among those who think Bianchi's crash was just a freak accident. "We have competed in more difficult circumstances than that," the Finn is quoted by MTV3 broadcaster. "I can't say if the track was safe or not, but everything was going ok before the race was stopped."

"Was it safe? Is it ever safe? It is always difficult in the wet and you can easily spin, especially on worn tyres. I think there was a lot of bad luck in this situation. I think we should learn from this and make sure it doesn't happen again," the Ferrari driver added.

Actually, an incident eerily similar happened at the very same corner 20 years ago, when Martin Brundle badly injured a marshal who was attending to another crashed car in the similarly wet 1994 race. "It is unfortunate that these cranes are on the track during a grand prix," said former F1 driver Olivier Panis.

"For years we have talked about it -- that we don't want to see them on the track. "It's a shame that we always have to wait for something serious to happen before we take these things seriously." Bianchi's countryman said the incident on Sunday should at least now trigger a rule change. "No tractors on the track unless there is a safety car or red flags," said Panis.

Brundle admitted Sunday's incident reminded him vividly of 1994. "Some will say there are yellow or double yellows flags but that doesn't stop you spinning off," he said. "My concern is those things (vehicles) on track. They are just too high and you are sitting down low."

Others are less severe. World champion Sebastian Vettel said every driver knows "that our sport is dangerous". Niki Lauda referred to a "chain of unfortunate circumstances". "You cannot say that today something was (done) wrong," the F1 legend told Germany's Welt newspaper.

Wurz, representing the F1 drivers, added: "There are clearly many questions and hindsight is always smarter. "It is clear however that the priority of the FIA over the years was the drivers when it comes to safety. I have to emphasise this."

"All the decisions taken by Charlie Whiting were absolutely fine. For many years the FIA has done a good job with safety and up until the accident everything was in order. If a car is out of control at high speed, it becomes a projectile. There is always risk. Everyone is aware of this."

Rob Smedley, the engineering boss at Williams, said the issue of cockpit protection has been discussed by F1 boffins ever since Felipe Massa's near-fatal 2009 crash. "The chapter is not yet complete," he is quoted by Auto Motor und Sport. "I have no idea if an enclosed cockpit would have changed something for Jules, but at the moment I wish he had had one."

Smedley, however, also agrees that Bianchi is the victim of a "freak accident". "There are certain crash tests but an impact with a tractor is not among them," he said. "It was simply a freak accident."

In a further tragic twist to a sad Sunday, it emerged that F1 veteran Andrea de Cesaris, 55, was killed in a motorcycle accident on a road near Rome. (GMM)
F1 News Felipe Massa Lewis Hamilton Sebastian Vettel Ferrari Williams Sauber
.