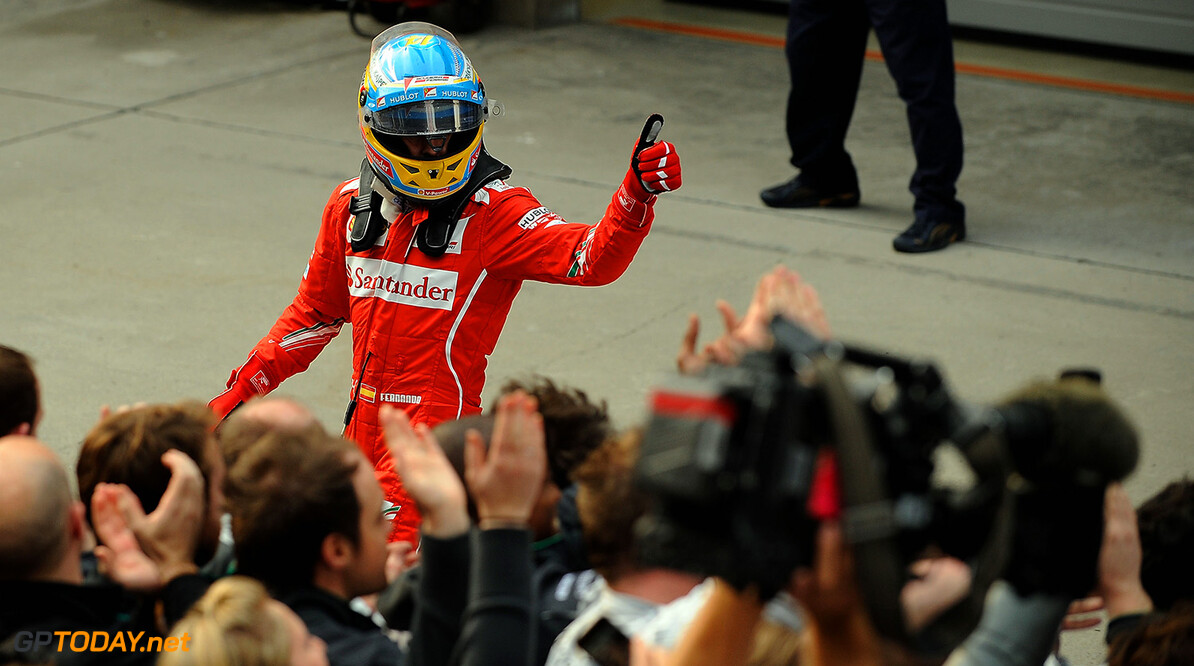 Rumours about Fernando Alonso's future at Ferrari are continuing to run wild in the days after the Singapore grand prix. Italy's respected La Gazzetta dello Sport claimed this week that the disgruntled Spaniard has now told the crisis-struck Maranello marque of his intention to leave.

Reportedly, this follows Alonso's behind-the-scenes demands about his willingness to see out the remaining two years on his existing Ferrari contract. La Gazzetta said Alonso placed a number of conditions on his continuation, including a new monetary bonus system based on his collection of points that could boost his salary to the tune of EUR 100 million over the next three years.

And the newspaper also said that if Ferrari fails to reach certain performance milestones next year, another of Alonso's demands is that he will be free to leave at any point. It is said that Ferrari team boss Marco Mattiacci, who may subsequently have been in contact with Sebastian Vettel, has not agreed to Alonso's rumoured demands.

The latest wild twist in the sensational Alonso rumours is that Flavio Briatore, still involved in the 33-year-old driver's career and the former team boss at Enstone, is opening the door for a Lotus seat in 2015. Sport Bild claims the deal is tied up with reports of Canadian fashion billionaire Lawrence Stroll's new interest in buying the struggling Enstone team.