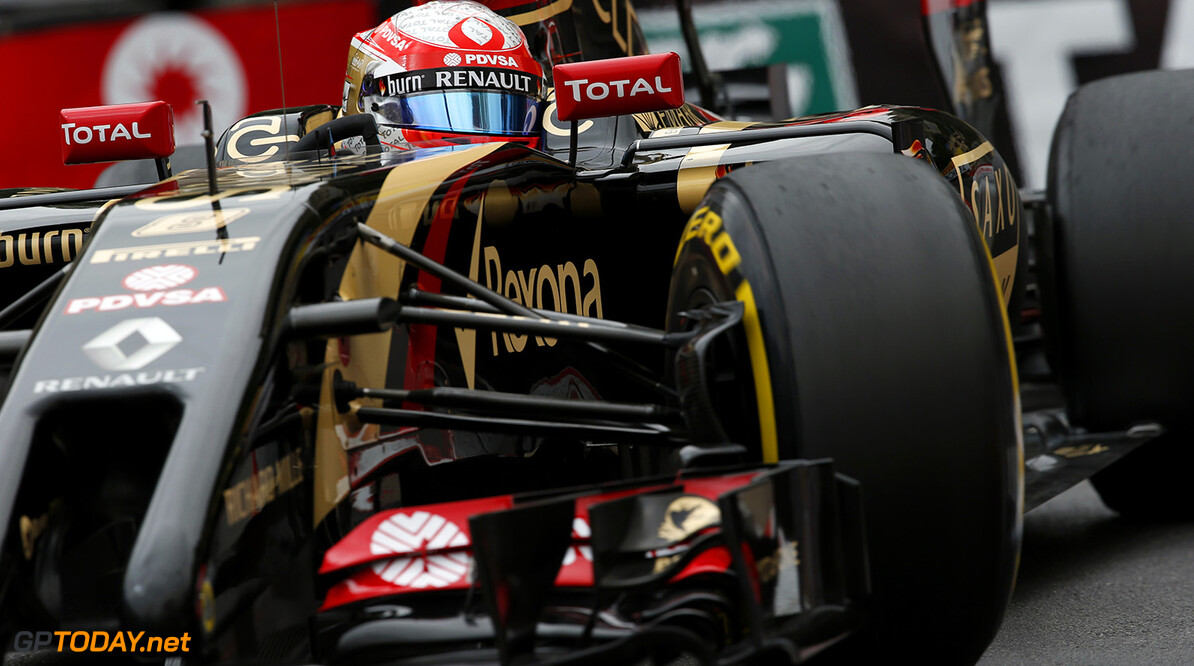 Right at the front of the grid, the 2015 'silly season' is threatening to burst into life. On paper, the top teams - Ferrari, Mercedes and Red Bull - are all locked up contractually. But Romain Grosjean, the Lotus driver looking for a change of scene, thinks Fernando Alonso is still the "key" that could unlock a torrent of action.

Jenson Button, also waiting on his future, isn't so sure. "I don't really think he (Alonso) is the key," said the 2009 world champion. "I think the two McLaren drivers are probably the key." Indeed, McLaren has been the source of a lot of the rumours lately, with the Woking team wanting a truly top star to lead the new Honda era.

Red Bull's Sebastian Vettel is one name linked with a huge-money move, and at Monza he is not denying that talks have taken place. "It is not the first time I have been approached in the last couple of years which obviously is nice, but it is not my style to share (publicly)," said the German. "At Spa I heard on Thursday that I'd signed for 150 million pounds for three years -- I was asking where the pen was but nobody came back!" Vettel joked.

Lewis Hamilton may also still be in the running, after the 2008 world champion on Thursday denied Mercedes boss Toto Wolff's recent claim that contract talks have been frozen amid the intensity of the title battle. And the latest development is that Wolff is not ruling out a change to the German squad's driver lineup should the increasingly bitter Hamilton and Rosberg feud prove impossible to manage.

"We would have to take decisions and take the consequences of having a different lineup," Wolff told the BBC at Monza. "If we are not able to manage the two of them following the Mercedes-Benz spirit then we need to admit that."

Further down the grid, Nico Hulkenberg gave the strongest sign yet that he is not a player on the driver market this time around. He said it "can be assumed" that he is staying at Force India in 2015. "I am very comfortable where I am sitting," Hulkenberg told German reporters at Monza. "I have no headaches."

It's not quite the same situation for his teammate Sergio Perez, as Spaniard Dani Juncadella is knocking on the door with sponsor Astana in tow. "I have only read newspaper reports," Mexican Perez said when asked about Juncadella. "I'm not worried. It's not like a year ago with McLaren -- I have a greater role in the decision-making now and I feel comfortable at Force India." (GMM)
F1 News Fernando Alonso Jenson Button Romain Grosjean Lewis Hamilton Sebastian Vettel Sergio Perez Mercedes McLaren Force India Ferrari Lotus F1 Honda
.