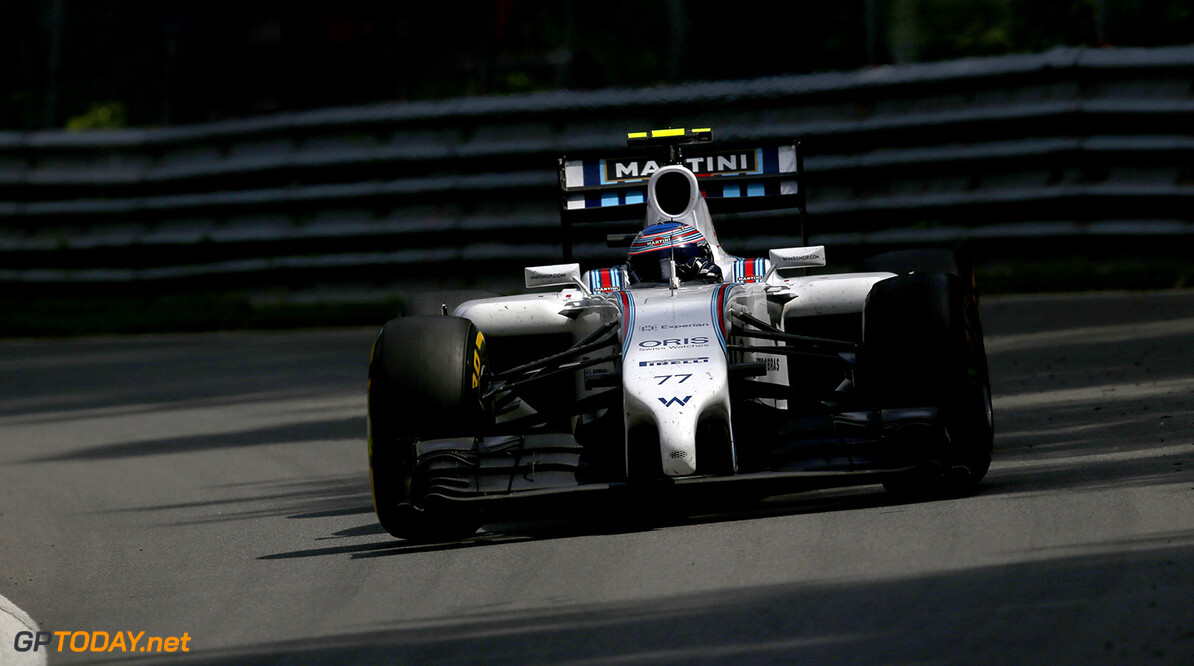 Recently linked with McLaren's quest for a top driver lineup for the Honda era, Valtteri Bottas' future is suddenly not a topic in the F1 paddock. According to Finland's Turun Sanomat newspaper, that is because the on-form Finn looks set to stay put at Williams. "Maybe we will hear something quite soon," 25-year-old Bottas is quoted as admitting.

Indeed, correspondent Heikki Kulta said Bottas "smiled" as he insisted that he is not feeling "any kind of pressure" with regards to his contractual situation. Even his F1 veteran teammate Felipe Massa acknowledges that the promise shown by Bottas in 2014 "definitely" marks him out as a champion of the future. "He's a great driver," the Brazilian is quoted by AFP. "It's clear he's doing everything correct. People need to see him as a great driver in the field." (GMM)
F1 News Valtteri Bottas Felipe Massa Williams McLaren Honda
<< Previous article Next article >>
.