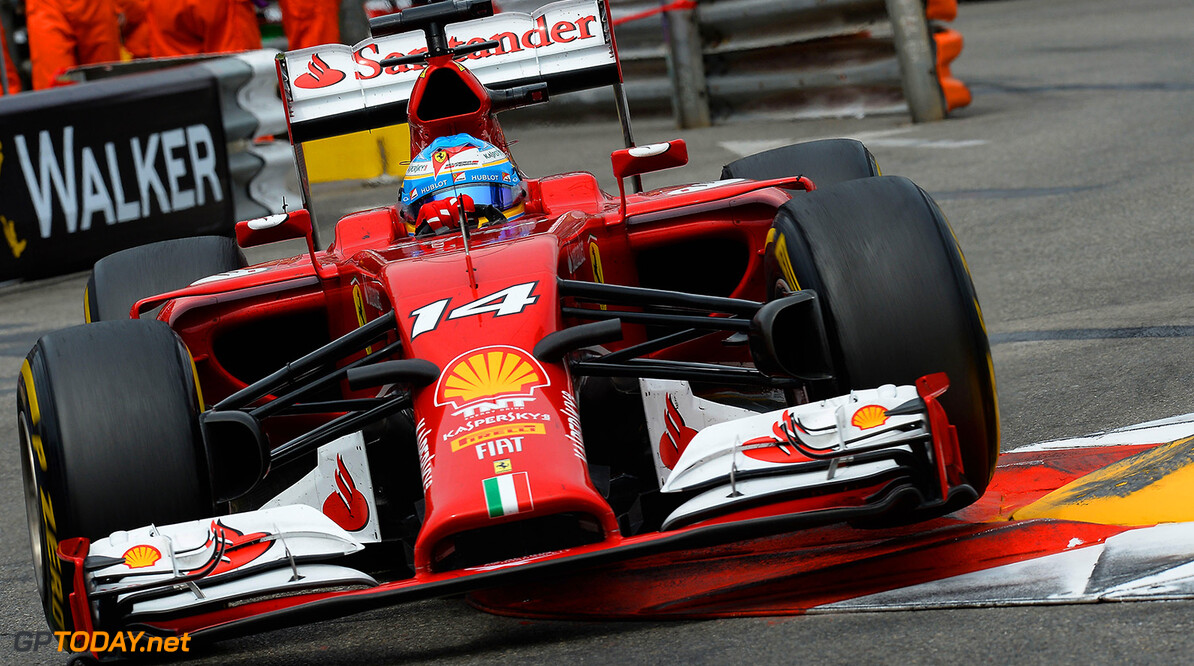 Alonso wants to 'extend his contract' at Ferrari

Fernando Alonso says he is working on extending his Ferrari deal. Amid growing rumours the Spaniard could switch to McLaren, he played down the speculation this week by telling Britain's Sky he has no "intention" of moving.

But that didn't convince everyone, even though Ferrari on Wednesday tweeted an image of the latest F1 Racing magazine and the words of the cover headline 'Rumours be damned'. Some, however, insist there are performance clauses in his contract that mean Alonso, if he wanted, could walk through the exit at the end of the season.

"No, I'm not comment .. it is not true," boss Marco Mattiacci is quoted by Sky on Wednesday. "I don't like to comment on our contracts with drivers. They are assets."

But although some think Alonso regularly makes ambiguous comments that suggest his commitment to Ferrari might not be absolute, the Spaniard insists the opposite is in fact true. "I am proud there are some teams that say they'd like to have me, because it means they appreciate the job I'm doing," he told Spanish reporters.

"However, on this topic, it's a year now that I've been saying I want to stay at Ferrari and extend my contract. That's my wish, I repeat it every two weeks, at the end of every race, yet it's never said, in fact there is a tendency for the opposite to be said."

Alonso added that he and Ferrari are "working on" the new deal. "Let's see if that can happen, but for the next two years at least, there is no problem." (GMM)
F1 News Fernando Alonso Ferrari McLaren
<< Previous article Next article >>
.