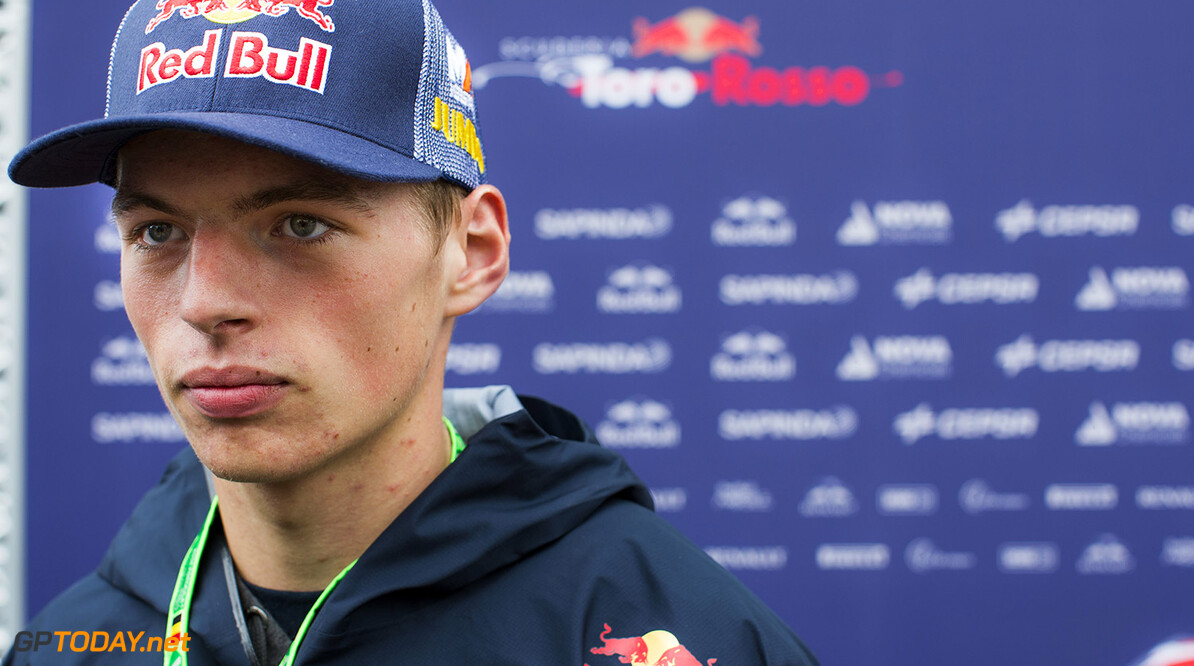 Mika Salo has added his voice to concerns about the 2015 debut of teenager Max Verstappen. Finn Salo, who raced in F1 against the 16-year-old's father Jos, backed 1997 world champion Jacques Villeneuve who has questioned whether Verstappen's signing by Toro Rosso is good for F1.

"I think it's really bad for formula one," Salo, now a pundit for Finnish television, told MTV3. "In my opinion, a guy that young should not be allowed to drive in F1. It should be the very top category of racing for which drivers train for years. F1 is not a junior series," he insisted.

Salo, who raced for Sauber and Toyota and even Ferrari, also said Verstappen risks being thrown into the deep end and having a promising career ruined early. "What happens when it doesn't work out after two years? An unemployed F1 driver at the age of 19," he said.

The freshly F1-retired Mark Webber also weighed into the debate, laughing to Austrian Servus TV that Verstappen's 2015 debut rules out any hopes of a return to the category for himself. "I had a wonderful career, but when I see that a 17-year-old is coming into formula one, I think it's not hard to see that it's over when you're 38!"

Red Bull, however, is strenuously defending its decision to sign F1's youngest ever rookie, with Dr Helmut Marko arguing that while other teams "talk about young talents, we make it a reality". "I bet 100 euros that in his first race Verstappen will be able to compete with (Daniil) Kvyat," he is quoted by Germany's Auto Motor und Sport.

Meanwhile, Toro Rosso boss Franz Tost said that while Verstappen is ousting Jean-Eric Vergne in 2014, that doesn't mean the 24-year-old Frenchman is a bad driver. In fact, "Of the drivers we have had, I think he (Vergne) is the best, although Sebastien Buemi also did a good job and has shown talent for Toyota (at Le Mans)," Tost is quoted by Brazil's Totalrace. "I hope he (Vergne) has the chance to develop and to show more, because for me, he deserves to be in formula one," he added. (GMM)
F1 News Max Verstappen Ferrari Sauber
<< Previous article Next article >>