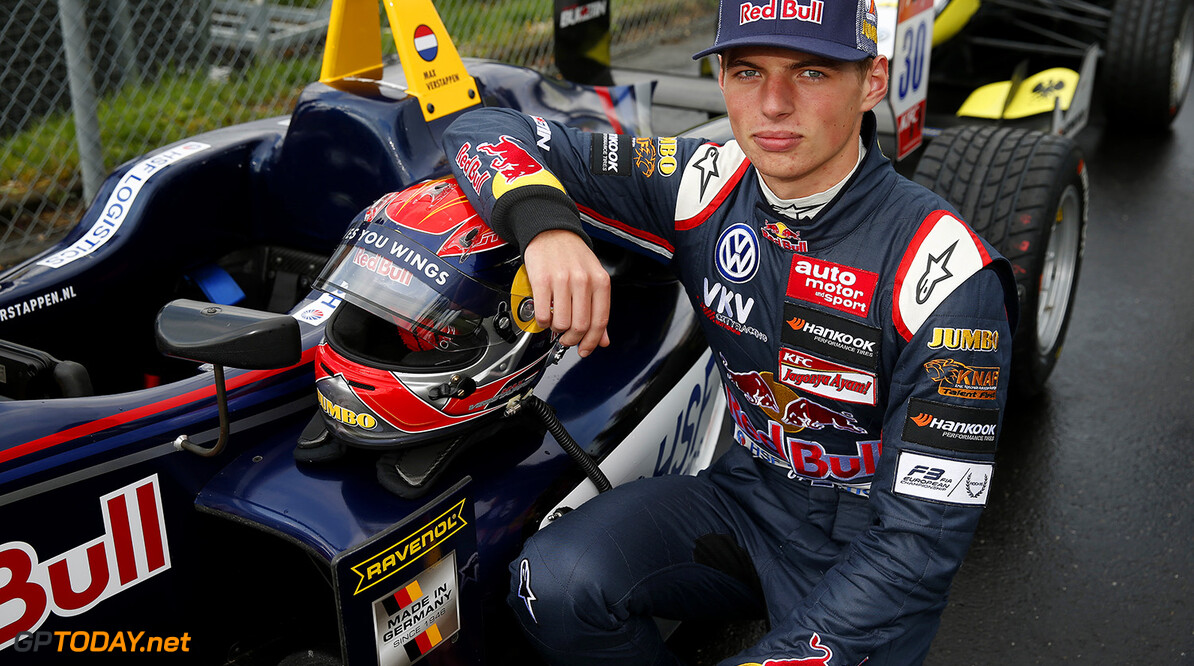 Toro Rosso has confirmed reports Max Verstappen will become F1's youngest ever race driver next year. The teenage Dutchman, whose father Jos drove for Toro Rosso's former guise Minardi just over a decade ago, will replace team veteran Jean-Eric Vergne in 2015. Team boss Franz Tost thanked Frenchman Vergne for his "hard work" since his 2012 debut and tipped him to "show that he still deserves another opportunity in formula one".

It is also bad news for Carlos Sainz jr, who was previously the favourite to be Russian Daniil Kvyat's next teammate. "Many people asking which way I'm going to take," Spaniard Sainz said on Twitter after the Verstappen news broke, "and I say the same as since the start of the year -- hard work, perseverance and the (World Series by Renault) title!" Vergne, 24, is yet to comment.

The news was first announced late on Monday by Red Bull's Dr Helmut Marko on Austrian television Servus TV. Marko said Verstappen, who will be 17 when he makes his record-breaking F1 debut next March, will be with Toro Rosso at Spa-Francorchamps this weekend but only to observe. "After the formula 3 season is finished," Marko said, "his programme will intensify. We will organise a 300 kilometre test for him to obtain the super license," he added.

It is rumoured Verstappen might then make his grand prix weekend debut late this season, perhaps in Austin, Brazil or Abu Dhabi, during Friday morning practice sessions. "It was not difficult for us and every top team as well to realise what an extraordinary talent he is. We are very proud that he has joined Red Bull," said Marko.

"Max is the sort of driver who can start straight away in formula one. There are not many who have managed the transition from karting to formula 3 so well. He does not need more experience in the other junior classes," Marko insisted. (GMM)
F1 News Max Verstappen Daniil Kvyat Carlos Sainz Jr Renault Minardi
<< Previous article Next article >>