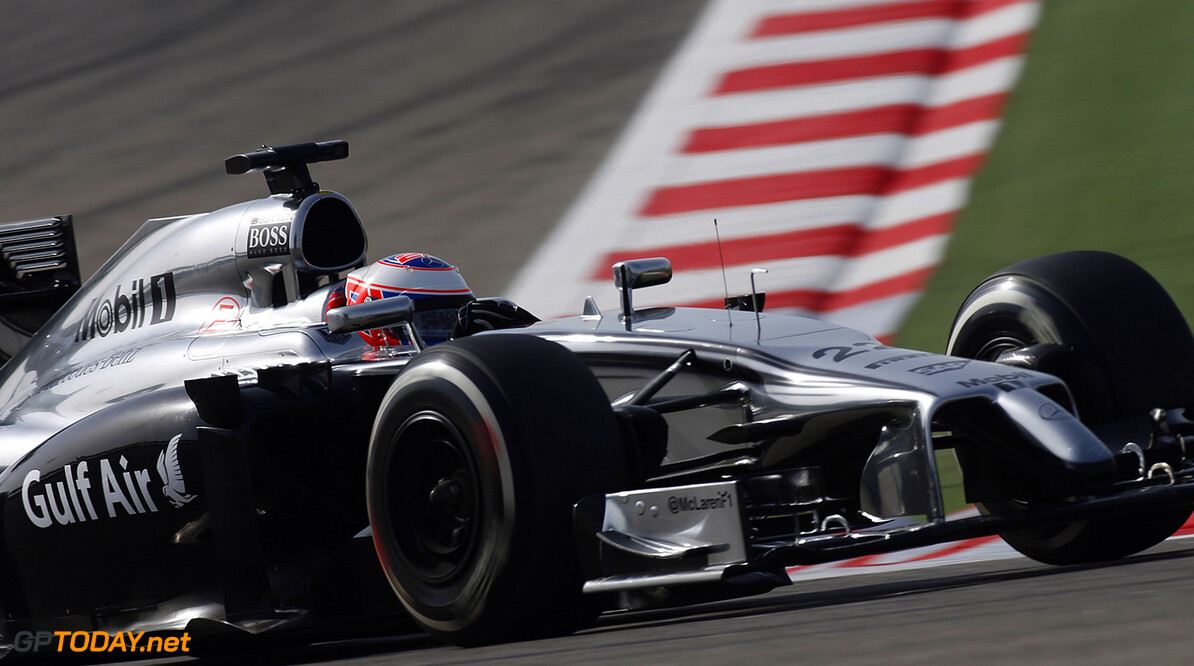 Everyone at McLaren has to try harder - Button

Jenson Button has hit back at Ron Dennis, after the McLaren supremo warned the out-of-contract 2009 world champion to "try harder". Speculation about the 34-year-old's future has intensified since Dennis told British television: "He (Button) is a highly paid grand prix driver, and yes, we're not giving him the best car, but he could do his bit".

At the same time, McLaren's new team boss Eric Boullier is making no secret of his discussions with other drivers on the grid -- believed to be Button's fellow champions Fernando Alonso, Sebastian Vettel and Lewis Hamilton. "It's my job to be in touch with the drivers," Boullier told the Telegraph. "Let's say some drivers on the grid, yes, I am talking to them. As of today we just seek their position, because once again, we have to be the right package."

But Button suggests it is not fair to point only at the drivers, as he took issue with Dennis' plea for him to "try harder". "I think everyone has to try harder, the whole team, we all need to try harder," Button told the Daily Mail. "We are working hard, but to get back to the front, from the management down, we all have to try harder and get the best out of ourselves so that is hopefully what everyone is doing and I definitely am," insisted Button.

The British driver this week said he is "looking forward" to the start of the Honda era, but Boullier warned that McLaren cannot simply expect its looming works engine deal to power the team back to the front of the grid. "Everything has to be perfect," said the Frenchman. "We need to put all the stars aligned, which means the best drivers, best teams, best expertise, best engineering, everything the best. Then it's going to work." (GMM)
F1 News Fernando Alonso Jenson Button Lewis Hamilton Sebastian Vettel McLaren Honda
<< Previous article Next article >>
.