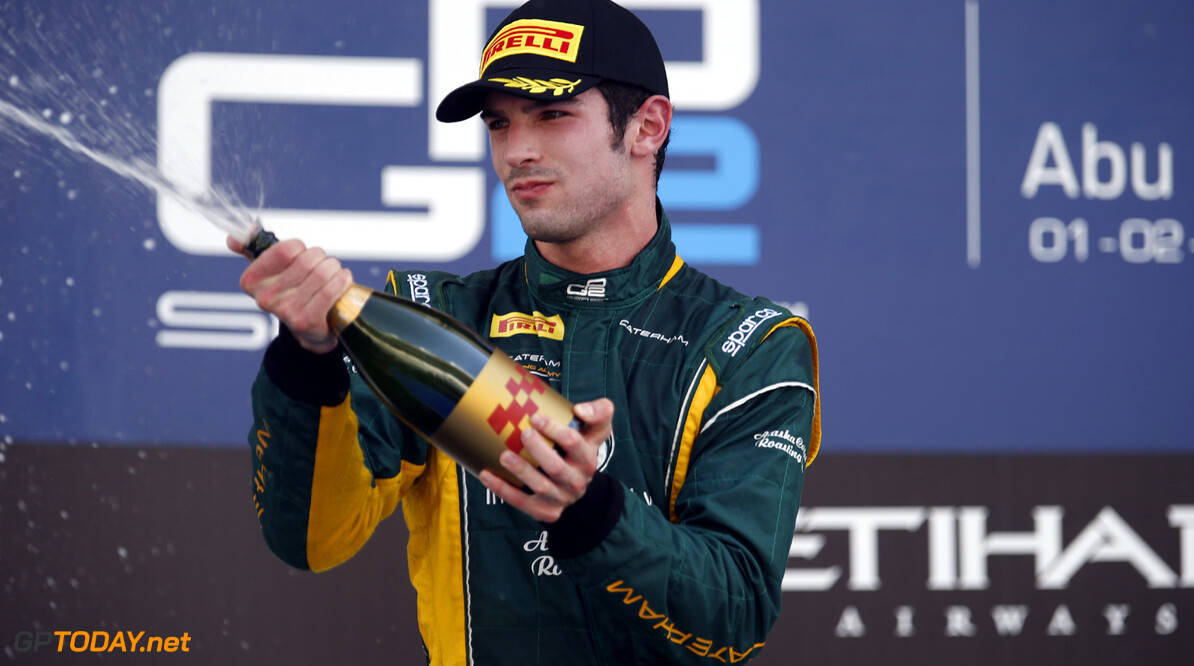 Rossi has been flying the US flag as one of Caterham F1 Team’s Reserve Drivers since 2012 in addition to his role as one of the team's primary simulator drivers. He has completed multiple FP1 sessions and test days for the team since 2011 and Montreal and Austin will mark his first taste of 2014 machinery on track, building on the extensive mileage he has already accumulated in the team's state of the art simulator at its Leafield, UK base. This is the continuation of Rossi's development towards a F1 full time race seat and reflects the ongoing commitment that Caterham have to see him reach his ultimate goal.

Cyril Abiteboul, Team Principal, Caterham F1 Team: "Alexander will be continuing his development with two more FP1 sessions for us in Canada and the USA. While his focus this year is firmly on GP2 we are pleased to give him more opportunities to play an active role in the F1 team’s race weekends and to have him help us develop our car at two races that are very important for us, both in terms of our season overall and with the strong support we have commercially in the North American continent."

Alexander Rossi: "Each time I step into F1 machinery there is an important job to do. Montreal and Austin are important races for me and I want to thank Caterham for the opportunity to continue my development to a full time race seat in F1. My GP2 program combined with my F1 team Reserve Driver duties give me invaluable insight and experience for my future. I've built up a lot of hours in the F1 simulator already this year, but Montreal will be my first visit behind the wheel of the CT05 on track. I look forward to a positive runplan for both the Canadian and USA sessions."
F1 News Alexander Rossi ART Caterham F1
<< Previous article Next article >>
.