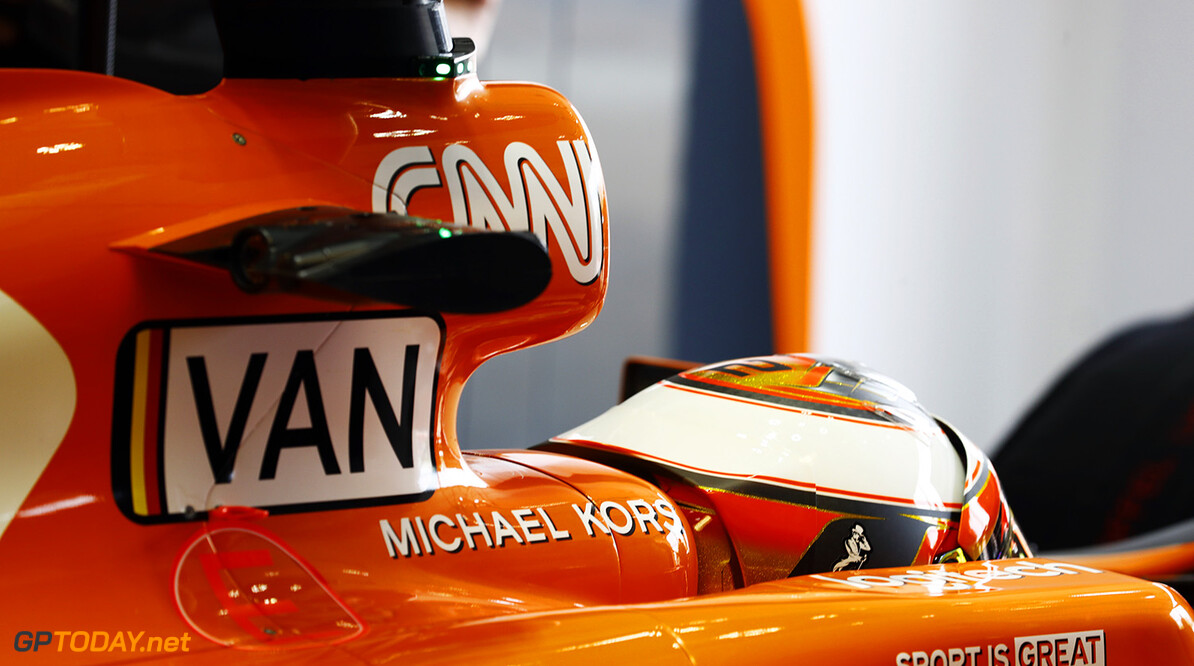 Vandoorne "has to adapt" to Formula 1

After entering Formula 1 at the start of 2017 for McLaren, Stoffel Vandoorne has had a difficult start to his career so far, being consistently outperformed by Fernando Alonso so far at McLaren.

In an interview with the El Pais newspaper, McLaren team boss, Eric Boullier said that “In the lower categories, the car is the same for everyone so you adapt to it and then your style doesn't change. But in F1 there are always new parts and that changes the entire character of the car.”

A lot of hype surrounded the Belgian racer before he entered Formula 1, winning the highly competitive and hotly contested GP2 championship in 2015 by an impressive 160 points over Alexander Rossi. This gave Vandoorne the reputation of being one of the hottest talents in the motorsport world, with many tipping him as being a future F1 champion.

Since arriving however, this natural talent that Vandoorne showed earlier in his career has all but vanished, only managing to get out of Q1 once in seven races while consistently being slower than Alonso, with 0.513 seconds separating the pair in the first part of qualifying for the Canadian Grand Prix. Vandoorne has also made a series of rookie errors, crashing into Felipe Massa at the Spanish Grand Prix and crashing out of qualifying in Monaco.

Vandoorne’s underwhelming performance so far this season has also led to Vandoorne being criticised by a number of high-profile figures in the F1 paddock including 1997 World Champion, Jacques Villeneuve, with the former F1 driver stating that the Belgian is “not yet good enough” to compete in Formula 1.

In the remainder of the 2017 Season, it is without doubt that Vandoorne will have to pick up the pace to be retained for a second season by McLaren, with rumours over the past few weeks suggesting that Jenson Button could return to his old team in 2018 to replace the driver.