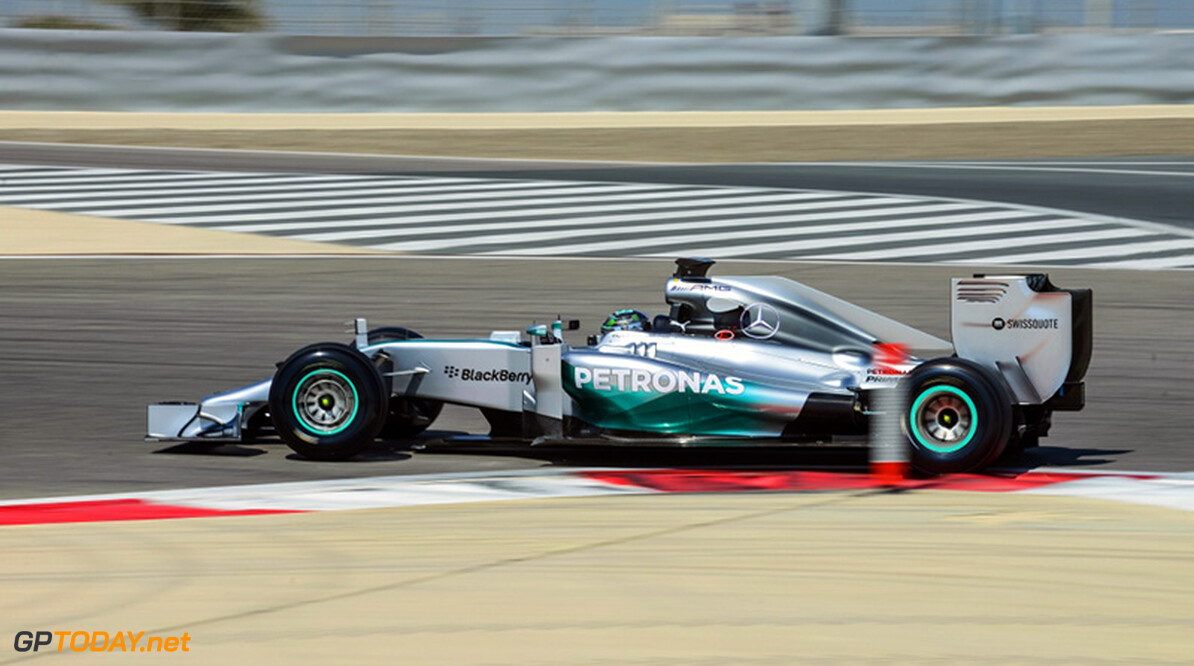 At full tilt in a straight line, this year's formula one cars emit a much tamer sound than the class of 2013. However, the top speeds of the new turbo V6s are significantly higher, thanks to reduced downforce and an impressive engine-plus-ERS maximum of almost 900 horse power.

In Nico Rosberg's hands, the currently dominant new W05 Mercedes is almost as quick over a full lap as the German's pole of 2013. Cornering speeds are lower, but at full speed, the cars are much faster -- Fernando Alonso's 2014 Ferrari clocked 336kph in Bahrain, compared to a top speed of 314 during the island Kingdom's grand prix last year. "We are incredibly fast on the straights," German Rosberg told Auto Motor und Sport. "I would guess that at Monza we will be doing 360."

That may not be the case for the entire field, however. The fastest of the struggling Renault-powered cars in Bahrain clocked a top of just 308kph -- slower than 2013. And world champion Sebastian Vettel's Red Bull was 7kph slower even than that.

So it's a particularly challenging time for a team like Caterham, struggling not only with the troubled Renault V6 but also a small budget amid the enormous and expensive technical revolution. "Currently we are not on formula one level," Kamui Kobayashi, 10 seconds off the pace on Saturday, is quoted by Speed Week. "It's more GP2 level. We have so many problems with the car and the times are incredibly slow," said the Japanese. "When you look at what Mercedes is doing, it's overwhelming, but it also shows us what is possible and in what direction we need to develop." (GMM)
F1 News Fernando Alonso Nico Rosberg Sebastian Vettel Ferrari Mercedes Renault
.