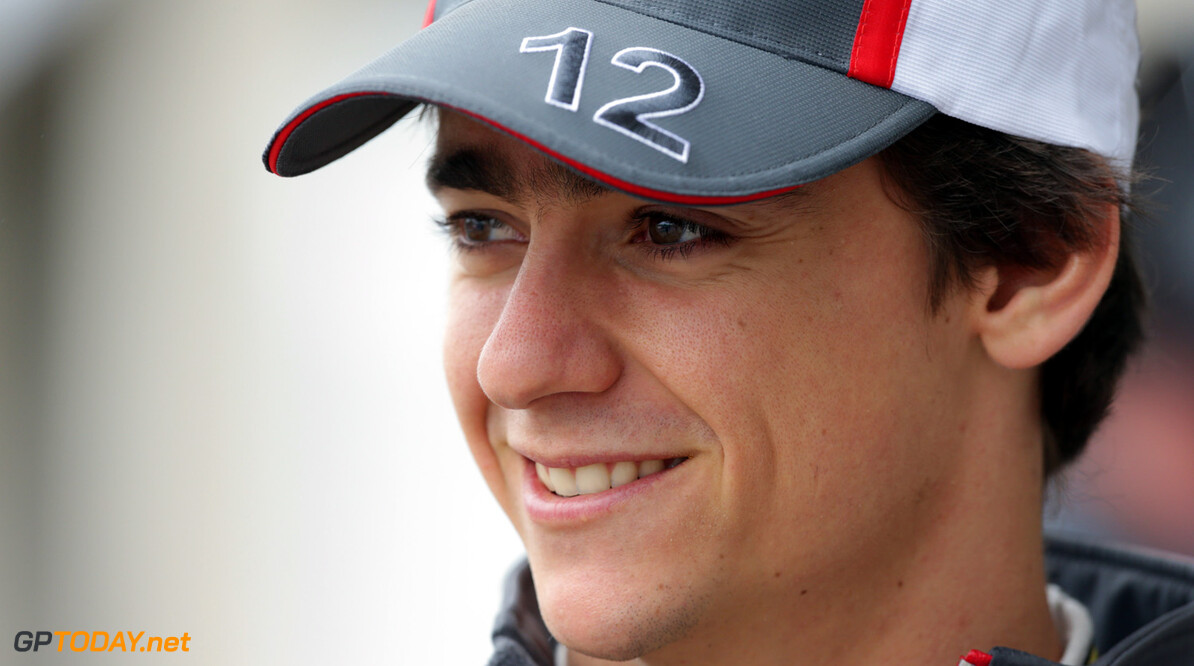 Esteban Gutierrez, and his Telmex backing, are staying at Sauber in 2014. With Adrian Sutil already signed, the news completes the Swiss team's driver lineup for next year, even though it was earlier believed Russian Sergey Sirotkin was a key part of a crucial investment deal.

Instead, 18-year-old rookie Sirotkin will be a test driver in 2014, Sauber announced.

"Now we will continue to support him, including obtaining his super license," team boss Monisha Kaltenborn said. "Our goal remains to prepare him for a debut in formula one."

Sauber's announcements on Saturday mean that the only race cockpit vacancies on the 2014 grid are now with Marussia (one seat) and Caterham (two).

We reported on Friday that former Sauber driver Kamui Kobayashi was spotted at Caterham's factory this week.

Michael Schmidt, the respected correspondent for Germany's Auto Motor und Sport, said the Japanese as well as rookie Marcus Ericsson are on pole position for the race seats.

"GP2 driver Ericsson has the double (million) figure backing of a Swedish global company," he said, adding that Kobayashi's many fans are pledging about $6 million towards his F1 return.

And Schmidt said Jaime Alguersuari and Paul di Resta have also been connected with Caterham for 2014.

The full house at Caterham could be bad news for Max Chilton, who was hoping to keep his Marussia seat.

Schmidt said 2013 Caterham refugees Giedo van der Garde and Charles Pic could buy their way into that seat, while Chilton's backers might be looking to switch their sponsorship focus to football -- despite the powerful influence at the insurance giant Aon of his father.
F1 News Marcus Ericsson Esteban Gutierrez Sauber Marussia
.