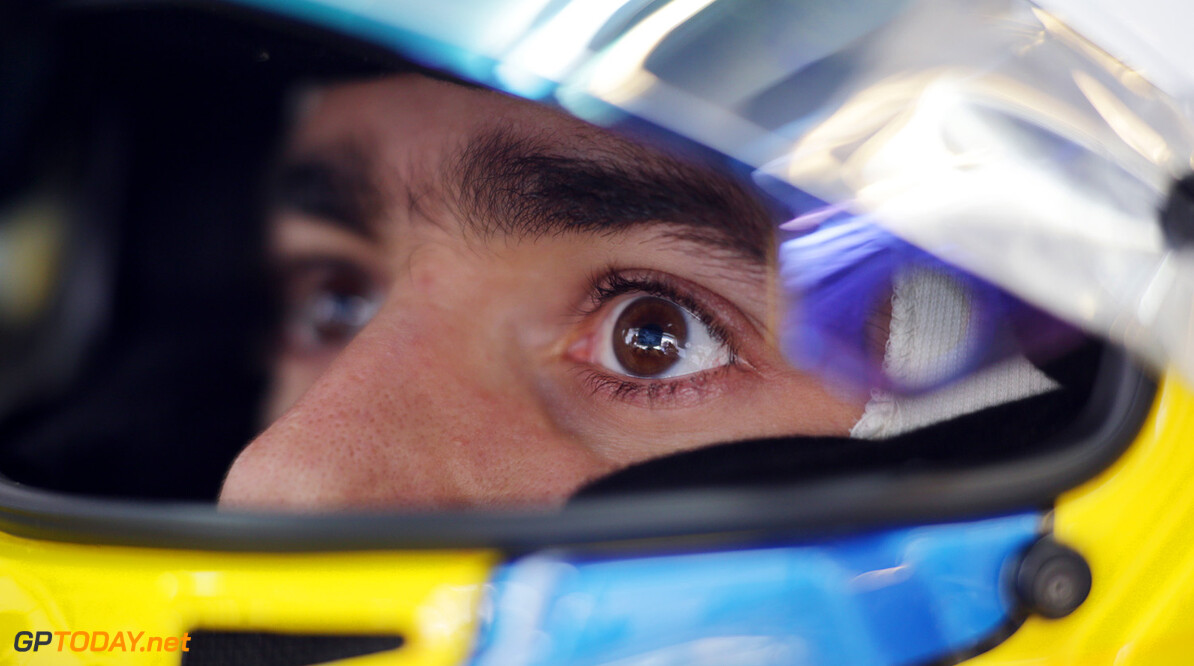 Sauber to announce Gutierrez as Sutil's teammate on Friday

Esteban Gutierrez is set to secure one of the four last race seats on the 2014 grid. Bianca Garloff, the correspondent for the German publication Sport Bild, reported exclusively that Sauber will make the announcement about Adrian Sutil's teammate on Friday.

The news will heighten speculation Sauber's Russian rescue deal is on the rocks, as the teen Sergey Sirotkin was expected to make his grand prix debut next year for the struggling Swiss team. Mexican Gutierrez, 22, made his F1 debut this year for Sauber, which has been backed by the Mexican telcom Telmex since Sergio Perez drove in 2011 and 2012.

He was recently spotted visiting Caterham's UK headquarters, but Gutierrez staying at Sauber would firm up Giedo van der Garde's chances of remaining in green overalls next year, possibly to be joined by the Swedish rookie Marcus Ericsson.

The other remaining 2014 vacancy is at Marussia, but team boss John Booth said the Briton Max Chilton is likely to remain Jules Bianchi's teammate. "We are very close (to re-signing) with Max, very close," he told Britain's Sky this week. "He wants to stay and we want him to stay so it's a matter of sorting the details out really." (GMM)
F1 News Marcus Ericsson Sergio Perez Esteban Gutierrez Sauber Marussia
.