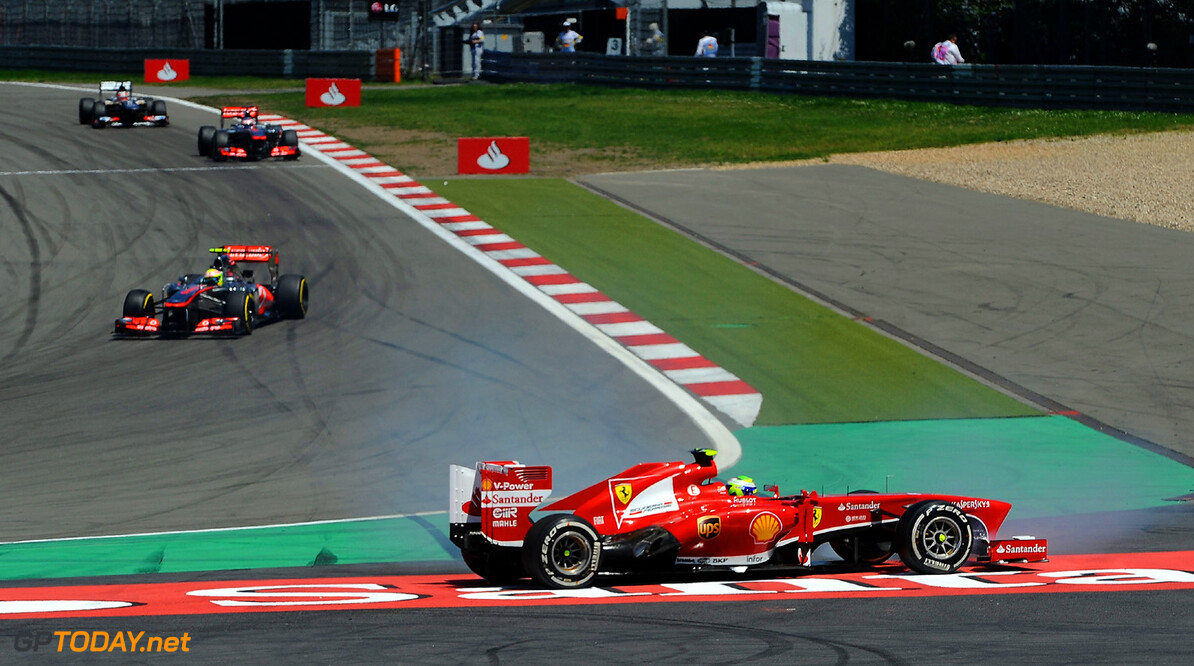 Ferrari had the most reliable car on the 2013 grid, with Fernando Alonso and Felipe Massa not retiring from a single grand prix because of a technical failure. That is the finding of Germany's Auto Motor und Sport magazine, although it said the Maranello based team did not do the most laps in 2013, due to three in-race incidents.

Actually, Ferrari was the team with only the fifth-best mileage record of 2013, coming in behind McLaren, Red Bull, Mercedes and even Williams. Those teams, however, all had multiple technical retirements, as opposed to the faultless Ferrari. Among the least reliable teams on the grid was the otherwise competitive Lotus, with 7 incident-related retirements and 5 technical failures, and ahead only of Caterham and Force India. (GMM)
F1 News Fernando Alonso Felipe Massa Ferrari Force India Mercedes Lotus F1 Williams McLaren
.