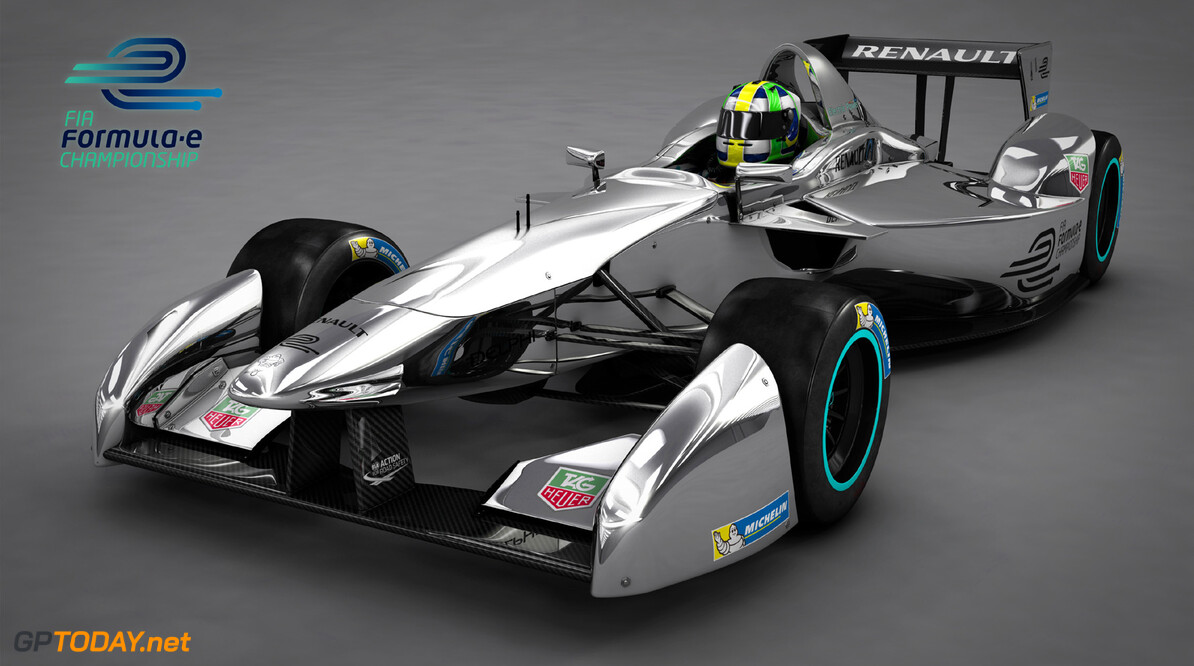 Red Bull has admitted it might consider joining the FIA's new electric single seater series, Formula E. World champion Sebastian Vettel recently admitted he is no fan of the city racing concept, despite the fact the almost-silent cars are being built by famous F1 names Williams and McLaren. "I don't like it at all," the Red Bull driver said. "I think the people come here to feel formula one and there's not much to feel when a car goes by and you don't even hear anything else but the wind."

Many, however, do not agree with Vettel. Former F1 driver Michael Andretti has entered a team, as has the German carmaker Audi. Alain Prost is involved with the E.Dams outfit, and Super Aguri will be on the grid when the racing kicks off in China next September. The concept has even wooed Virgin back to open wheel racing, while Hollywood actor Leonardo DiCaprio is listed as a founder of the Venturi team.
More about Ferrari


F1 world champion Red Bull's Helmut Marko said: "We have been asked (to enter a team), but at the moment our full focus is on formula one. We will look again at this series and re-evaluate after the first season," he told the German newspaper Bild am Sonntag.

Meanwhile, Ferrari president Luca di Montezemolo has admitted the marque should give "serious consideration" to taking on Le Mans with a prototype sports car. "We have won with the 458 GTE," he said at Ferrari's Christmas lunch, "but I also quite like the idea of racing at Le Mans in the highest category. Who knows, maybe one day we can return and win, say thanks and come home." (GMM)
F1 News Sebastian Vettel DAMS Ferrari Williams McLaren
.