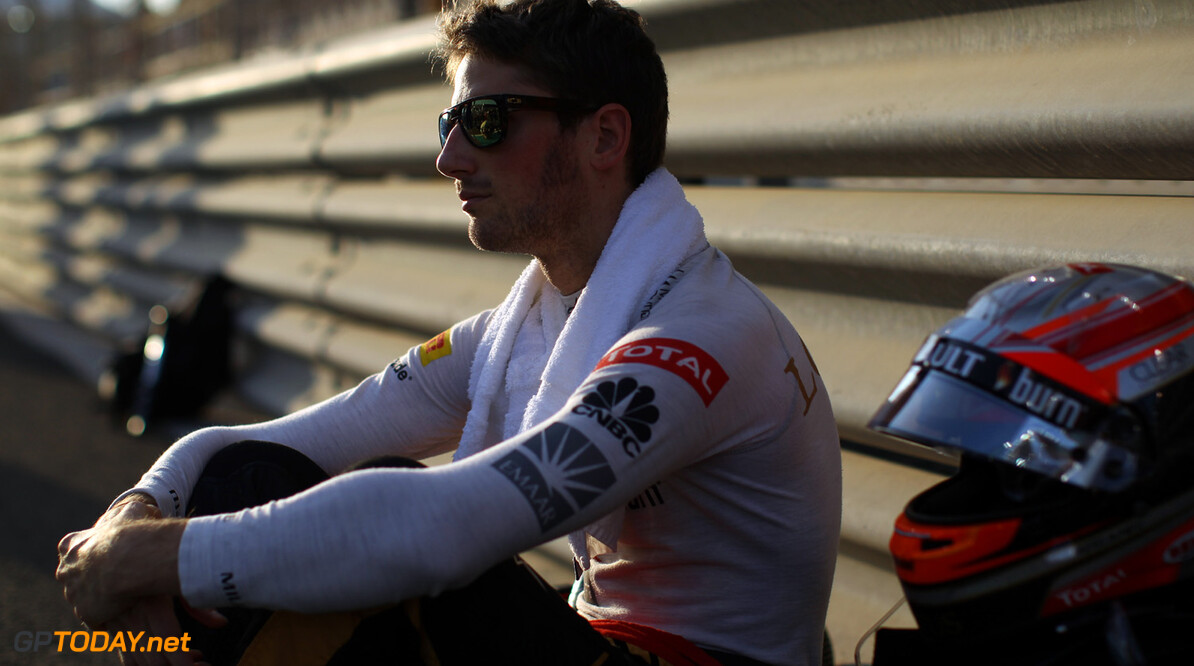 Romain Grosjean has revealed he still seeks therapy as the result of his tumultuous 2012 season that almost ended his F1 career. Now, the Frenchman might be regarded as the closest challenger to Sebastian Vettel's utter dominance, having finished second in Austin on Sunday off the back of a string of impressive performances.

But a year ago, so low was Grosjean's trough amid the 'first lap nutcase' saga involving an ultra-rare FIA race ban, the 27-year-old actually enlisted the help of a psychologist. "I really like it," he is quoted by Brazil's Totalrace this week, "and I continue the treatment because it is making me a better person in my everyday life and that also reflects in the paddock."

Having almost lost his Lotus seat at the end of 2012, which would have seen him return to work as a full-time banker, Grosjean is now clearly leading the competitive Lotus team. "It is true that if you removed Red Bull, it would not hurt me," he smiled, according to France's RMC. "But they use the same rules that we do. They do a phenomenal job."

Lotus, waiting for the crucial 'Quantum' millions, is still yet to confirm Grosjean for 2014, but he has clearly now earned his place on the grid. "We always knew that Romain was very fast, even too fast -- sometimes too fast for his car," team boss Eric Boullier is quoted by France's L'Equipe.

"But things have changed now. He has become a father and reached a very high level of confidence, and it shows on the track. He is now a damn good driver -- I think among the top three or four now. He will begin next year with an even different mindset, as we have other goals for him. I think it was a combination of the departure of Kimi and his personal life, bringing a lot of confidence. Maybe it was the trigger for him to take off," said Boullier. (GMM)
F1 News Romain Grosjean Sebastian Vettel Lotus F1
<< Previous article Next article >>
.