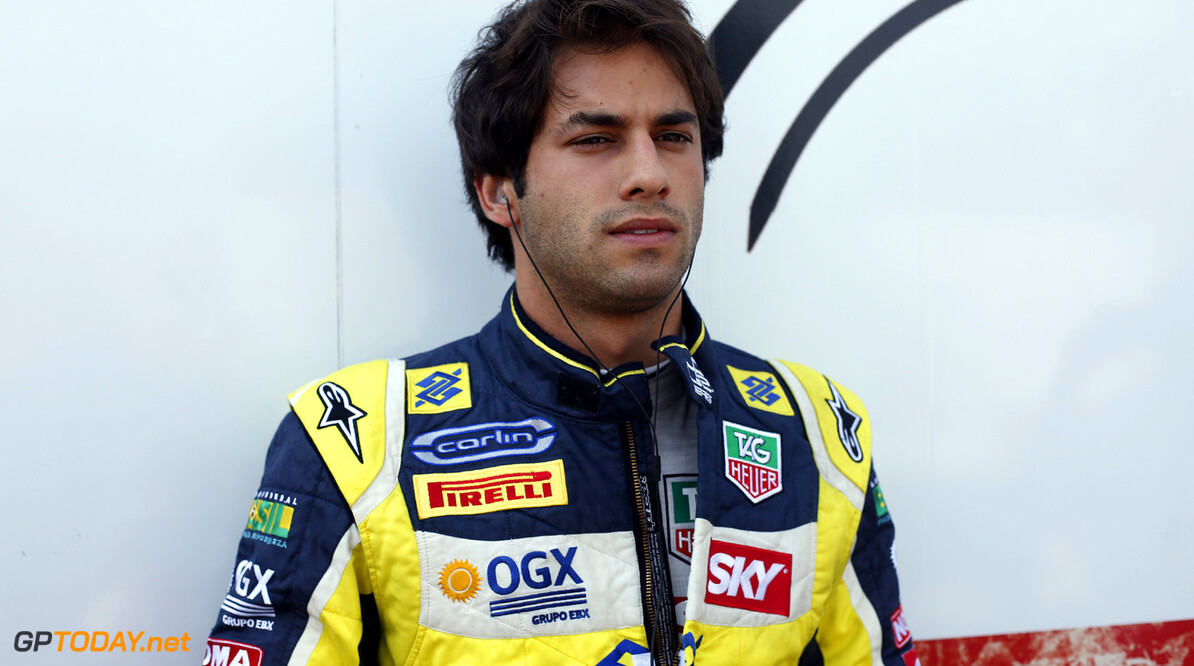 Felipe Nasr could be the next Brazilian piece of the puzzle for Williams. It is believed the appointment of Felipe Massa for 2014 could entice the Brazilian oil company Petrobras back to the famous British F1 team. Indeed, Massa hopes to revive Williams' glory days, when drivers like Nelson Piquet and Ayrton Senna were at the wheel. "It's very nice to be in this team, a team that was very important for Brazil and I hope will be again very important for Brazil," he said.

The next Brazilian name linked with Williams for 2014 is GP2 frontrunner Felipe Nasr, who is backed by Brazilian sponsors Banco do Brasil and Sky Brasil. Portuguese-language media reports say Nasr, whose surname rhymes with Massa's, is set to be announced as Williams' next reserve driver. According to the 'Terra' publication, 21-year-old Nasr is managed by Kimi Raikkonen's Steve Robertson, while his uncle Amir runs a successful and well-connected Brazilian motor racing outfit. (GMM)
F1 News Felipe Massa Felipe Nasr Williams
<< Previous article Next article >>
.