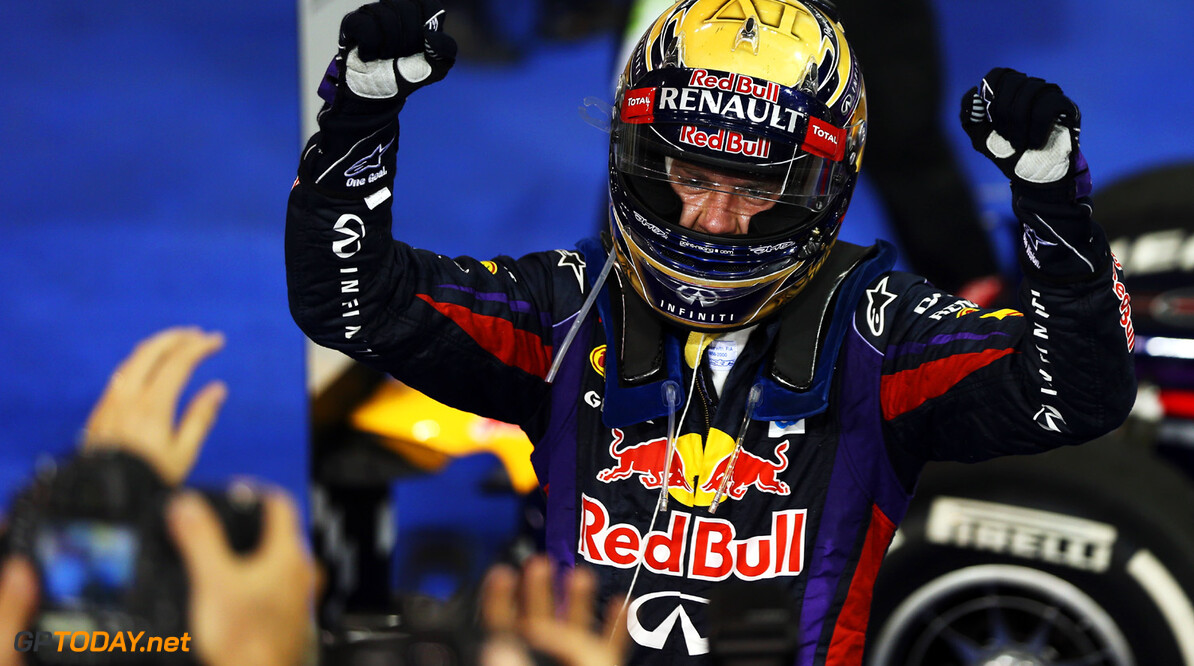 A leading figure at Red Bull's title sponsor Infiniti has admitted Sebastian Vettel has been "too successful" this year. Andy Palmer, the luxury Nissan division's marketing boss, said the ease with which the German has been winning in 2013 has been a questionable spectacle.

"From that point of view you could say Sebastian has been too successful," he told Autocar.

"Wrapping up the championship with four races to run is maybe not good news for us from that perspective."

Even Dietrich Mateschitz, the Red Bull mogul and billionaire, admits the success of 2013 lacked the excitement of some previous triumphs.

"Obviously (that's true)," he told Austrian journalists, including for the Kleine Zeitung newspaper.

"But it's not as though it's 'dinner for one' on New Year's Eve. It's still far from normal."

However, it is a fact that Mateschitz has been notably absent from the paddock in 2013 -- even when Vettel wrapped up his fourth consecutive title.

"You don't necessarily want to keep going to Shanghai and not see the sun for four days. I prefer to go up a mountain, collecting mushrooms, biking or whatever. Time is precious," added Mateschitz.
F1 News Sebastian Vettel Sauber
<< Previous article Next article >>
.