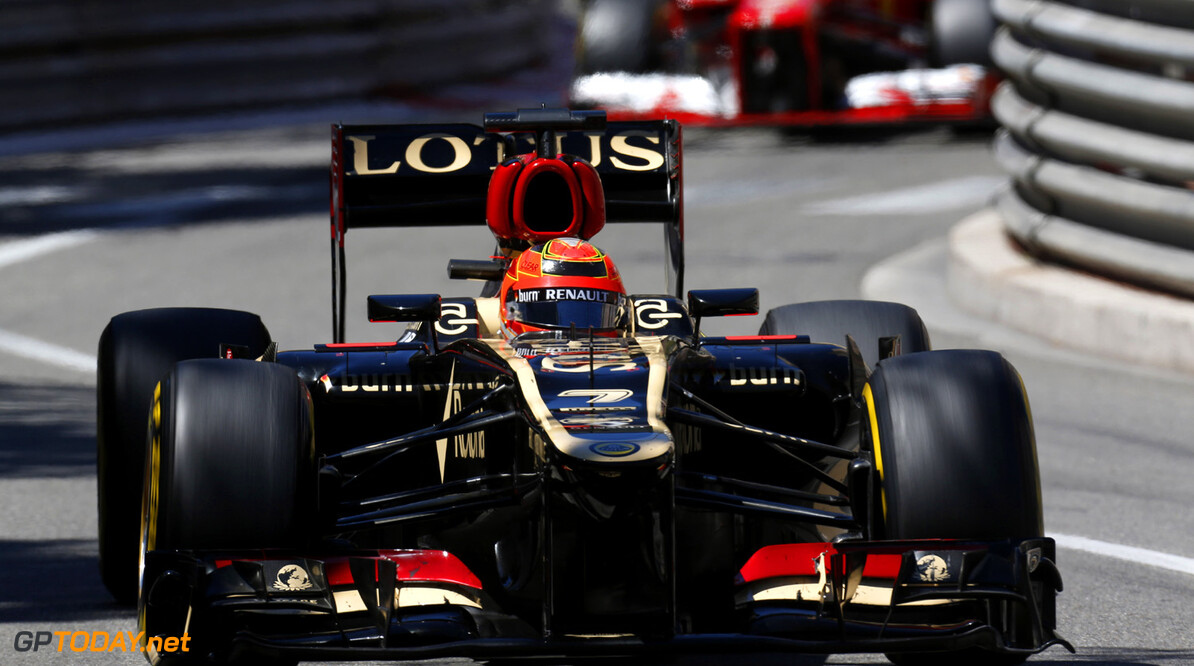 Bernie Ecclestone has backed Kimi Raikkonen's threat to strike after the Finn revealed he has not been paid "a single euro" in 2013. Raikkonen only travelled to Abu Dhabi at the last minute, but he is now warning he will sit out Austin and Brazil if the team does not pay him a reported EUR 15 million.

"He has signed a contract with somebody and they need to pay him," F1 chief executive Bernie Ecclestone told the Mirror.

"I feel sorry for him but he should have been a little more sensible when he signed the contract and know what he was signing for.

"If he wants to stand down for a couple of races, that's up to him. He knows the consequences of that," he added.

1997 world champion Jacques Villeneuve also said Raikkonen is right to have finally run out of patience.

"People are saying he should be doing it for the passion alone but he is a professional racing driver. It's his job," said the French Canadian.

"If I was him I definitely wouldn't be going to Austin or Sao Paulo if I wasn't paid."

Raikkonen's trying weekend deepened even further late on Saturday, despite recovering his loss of form of recent races by reverting to Lotus' original shorter-wheelbase car.

After qualifying in Abu Dhabi, the Finn's car failed a floor deflection test, and the stewards did not accept the explanation that it had been damaged on a kerb.

Raikkonen was relegated from fifth to the back of the grid.

"This was absolutely comparable to Hungary," he said, referring to the situation involving Romain Grosjean earlier this season, which was not similarly punished.

"Kimi had no advantage for the rest of the lap, and in fact in the slow corners he was slightly disadvantaged," Permane insisted.
F1 News Romain Grosjean Lotus F1
<< Previous article Next article >>
.