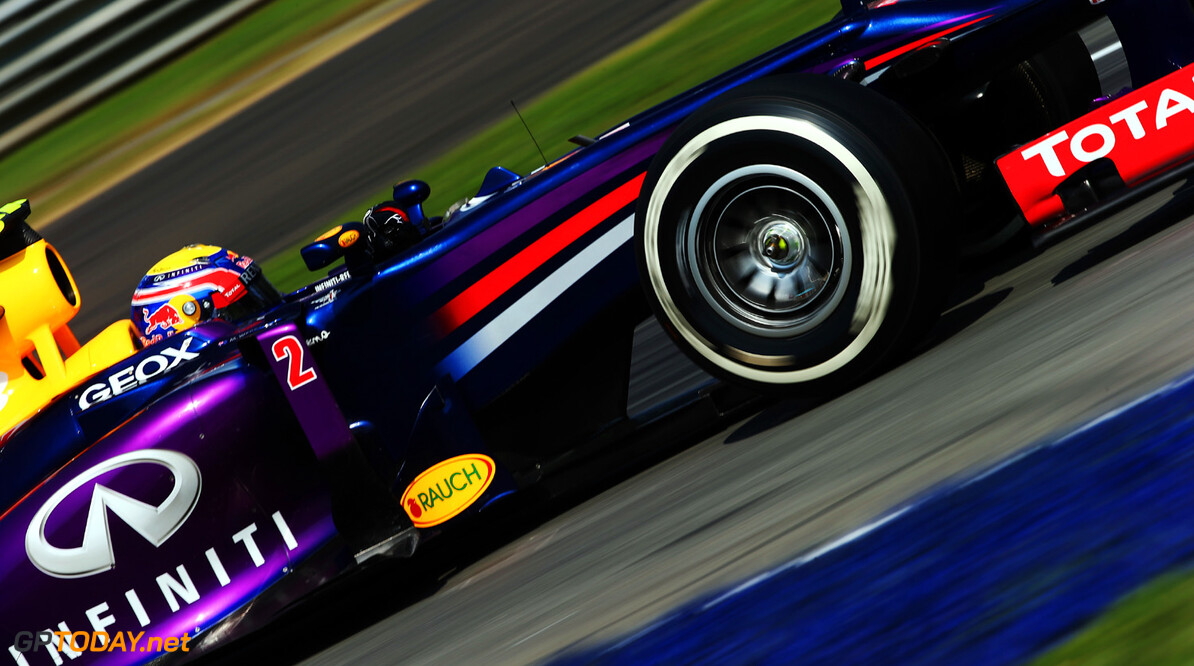 Pole sitter Mark Weber once classifying Romain Grosjean as a "first-lap nutcase", but when the 2013 Japanese Grand Prix was over, he singing a different tune.

Surprising the lot of them, Grosjean, starting fourth on the grid after a great Q3 run, slipped to the inside and running three wide headed towards the double apex 'first curve' coming out headed for the "S" curves in front of them all. Having a great run at the front of the pack and a possible shot at the checkered flag, in the end he was passed by Sebastian Vettel while pitting and could not regain the lead. Grosjean did however manage to hold off a charging Webber, for the rest of the race and come home in second place.

Last year's Japanese Grand Prix also started with Weber in P1, but he was taken out by the Lotus of Romain Grosjean early, just after the start of the race. This prompted last year's tirade and name calling. "It's very clear that Romain has a very different mental approach to the job this year," said Webber. "He's driven some quite strong races, putting together the whole weekend, which is a sign of a driver starting to get a bit more relaxed and confident. A lot less mistakes, not just in races but in practice too."

"In the end he's doing a very good job this year," added Webber. "It starts and stops with him. Hope he doesn't improve too much more before the end of the year."

Grosjean has four podium finishes this year, but his first F1 win remains elusive. "I thought it was the day that my first victory was coming," he said. "Much better than last year for sure. What a start. Terrific."