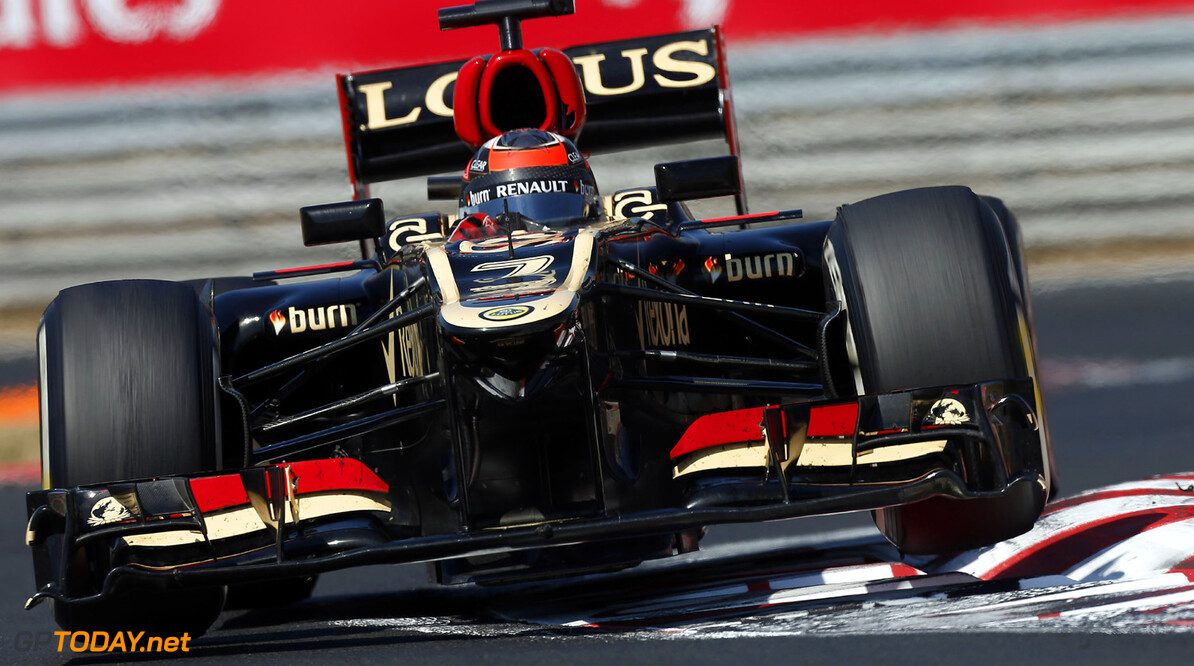 Raikkonen to assess back injury in Friday practice

Kimi Raikkonen is unable to say if he will definitely be fit for the weekend's Korean grand prix. Albeit ultimately on the podium, the Finn struggled through the last event in Singapore with a back injury. His trainer Mark Arnall said late last week that Raikkonen will be fit for Korea, but the 2007 world champion has admitted: "We will have to see how it is when I get out on track on Friday."

Korea will be the 33-year-old's sixth-last grand prix for Lotus before switching to Ferrari for 2014. Team boss Eric Boullier insists he is in no rush to name the successor, amid reports Nico Hulkenberg and Felipe Massa are the frontrunners. "When it comes to drivers, we are not simply looking for a short-term replacement for Kimi," he said. "We are looking at where we are going to be in the next five years."
More about Ferrari


Boullier is referring to reports Lotus' immediate priority is its future on the financial front. Referring again to the 2014 driver vacancy, he said: "We can afford to be patient -- to ask the candidates to wait as we formulate our strategy for the coming years." (GMM)
F1 News Felipe Massa Ferrari Lotus F1
.