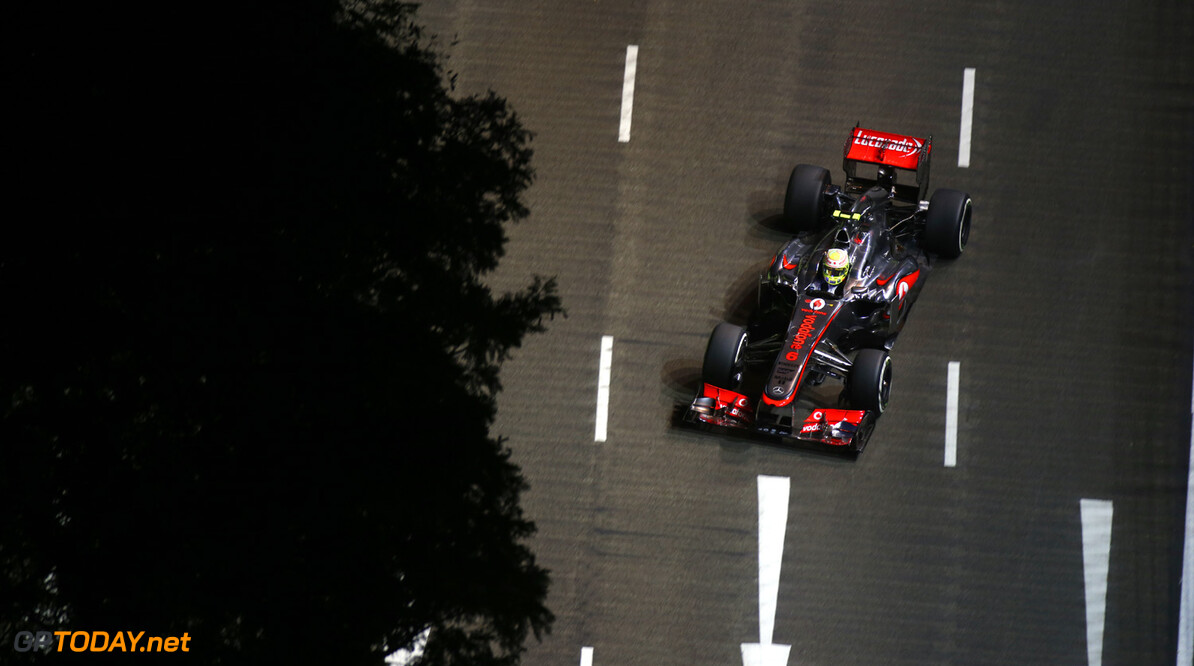 Nico Hulkenberg is in the running not only at Lotus for 2014, but also McLaren. That is the claim of the German magazine Sport Bild, who said even a return to Force India for the German has not been ruled out.

Hulkenberg, 26, admitted in Singapore last weekend that moving from Force India to Sauber last winter might have been a mistake. "Well, regret is a big word," he told the British broadcaster Sky, "but if you move teams you want to progress, you want to move forward."
More about McLaren


Hulkenberg came close to a deal with Ferrari for 2014, until the Italian team secured Kimi Raikkonen's high-profile return. Sport Bild said Lotus is now the strongest option for Hulkenberg, amid rumours a looming sponsor deal between Arab investors and the Enstone based team ruled Felipe Massa out of the equation.

The report said while Hulkenberg is on the cusp of becoming Raikkonen's successor, the door at McLaren might be slightly ajar. Sport Bild said there are rumours Sergio Perez's Mexican backer Telmex is behind in its payments to the Woking based team.

The fact Hulkenberg is waiting for McLaren before signing a Lotus contract would tie in with the very latest rumours -- that Lotus is now considering the sponsor millions that Brazilian GP2 driver Felipe Nasr could bring. Hulkenberg's manager Werner Heinz said: "Nothing is signed, but we are in a good position."

Separately, it is believed Raikkonen's switch to Ferrari sealed Lotus' intention to keep Romain Grosjean on board for another season. The team's trackside boss Alan Permane thinks the Frenchman is ready to step into a leading role.

"Obviously it depends who he has as his teammate, a strong character or who it is," he said. "But I don't see why not. Now's his chance -- and he looks to be taking it, which is really good to see." (GMM)
F1 News Felipe Massa Romain Grosjean Felipe Nasr Sergio Perez Ferrari Force India McLaren Lotus F1 Sauber
.