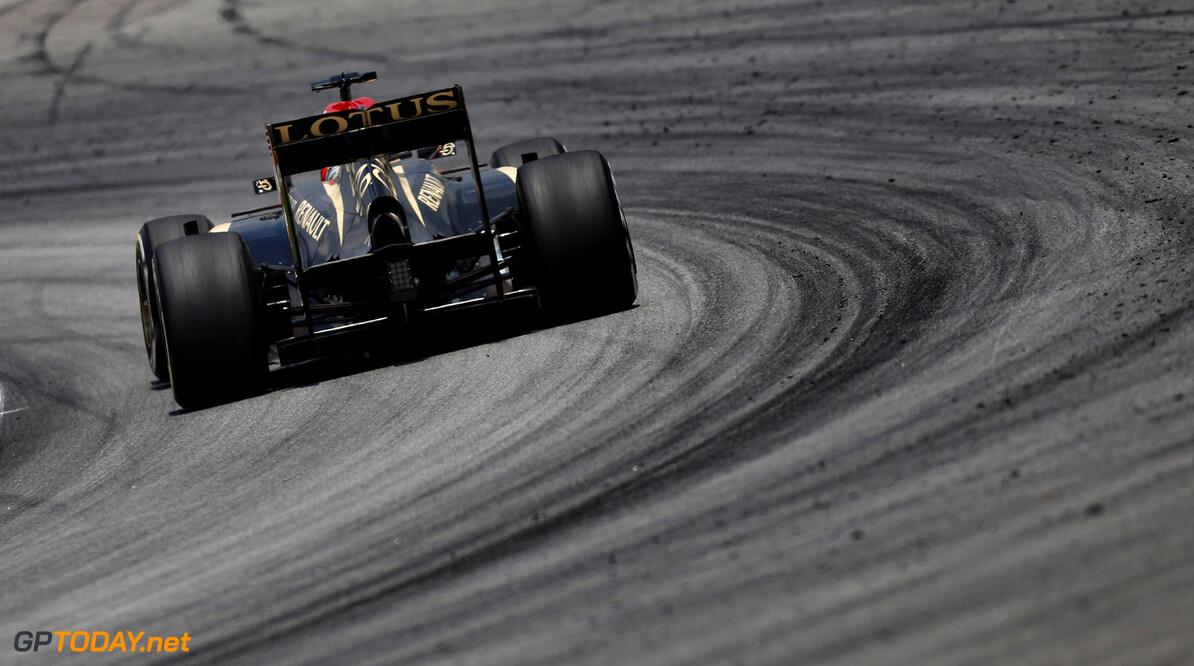 Team owner Gerard Lopez has confirmed Lotus is hoping Renault offers 'works'-style support to the Enstone based outfit. In an interview with F1's official website, team boss Eric Boullier this week also alluded to a tie-up with the French engine supplier. "I do believe in the concept of Renault having two teams they count on -- Red Bull and us," he said.

Lopez said taking the next step is in fact crucial for Lotus. "Ideally, we need to get the support of an automaker," he told France's Auto Hebdo. "It gives significant weight in the political arena of F1, and in the relations with investors and shareholders," said Lopez. "I would not mind if the team has to change its name," he revealed. "It doesn't matter whether it's called Genii, Lotus, Renault or something else."

Undoubtedly, amid reports of high debt and financial strife, Lotus could also do with the money. Indeed, Kimi Raikkonen revealed in Singapore that he is only leaving the team because he has not yet been paid.

"He had it all," said Lopez. "A competitive car, the support of the team, unparalleled comfort. Like last year, not everything was paid on time, but he did receive all of his money in the end (in 2012). We do not have a budget like some of the other teams, so we have to have prioritise. I thought Kimi did not return to formula one for the money, but it is clear that the opposite is actually true," added Lopez. "From now on, it's no longer our problem. In the end, we are not able to compete with teams that are willing to do anything to get a contract with a driver." (GMM)
F1 News Renault Lotus F1
<< Previous article Next article >>
.