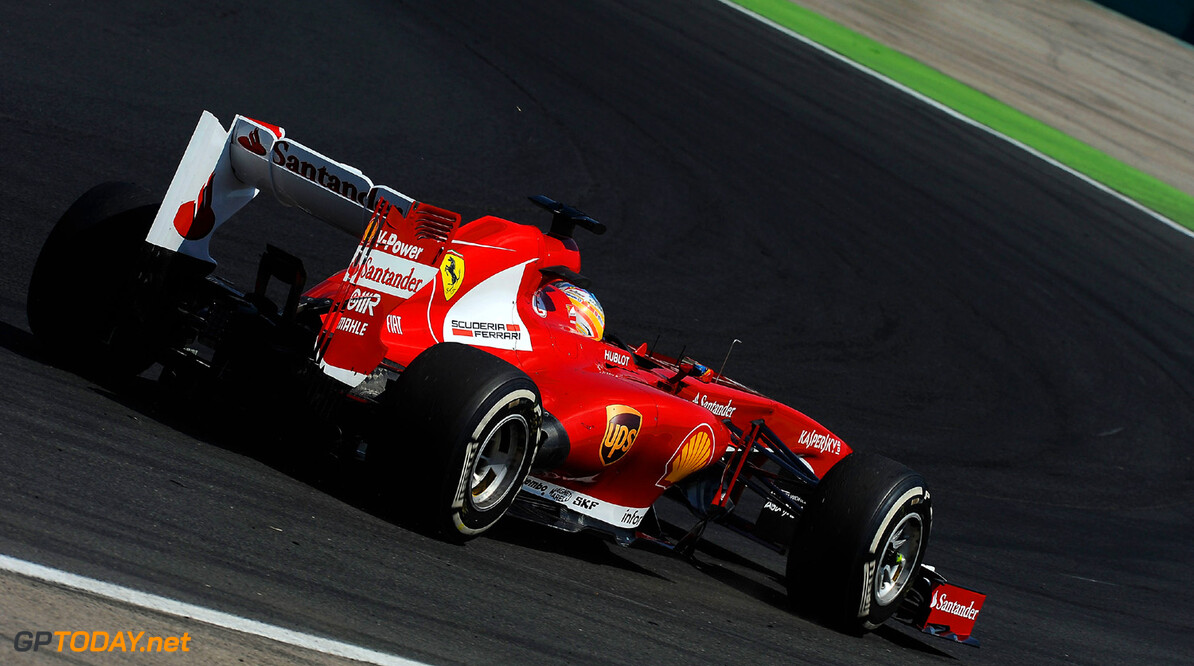 But 1997 world champion Villeneuve thinks bringing the now 33-year-old Raikkonen back to Ferrari in Felipe Massa's wake is not smart. "Ferrari are completely insane," the always outspoken French Canadian told the German newspaper Bild. "He can drive a car fast, but he can't work with the engineers, he can't develop the car, he won't go to sponsor appointments," Villeneuve said.
More about Ferrari


Villeneuve is not the only one questioning Ferrari's choice, particularly with the fiery Latin temperament of the current 'number 1' Fernando Alonso on the other side of the garage. "If Kimi starts outqualifying Fernando that would be a big one," McLaren's Jenson Button said this week, "because Fernando is not the quickest guy but as a package he's exceptional. It's fun for us watching from the outside, but does it make the team stronger? I personally don't think it does," the 2009 world champion added.

Former Ferrari driver Rene Arnoux agrees with those who think Alonso plus Raikkonen equals trouble. "It will last 3 or 4 races," said the Frenchman, when pondering the 'peace' at Maranello at the very beginning of 2014. "As far as character, I see Alonso's as the weaker," he told Italy's La Gazzetta dello Sport.

"Remember him with Hamilton at McLaren? The peace was short lived, and while I am the first to hope I am wrong, for winning the constructors' title you need two very strong drivers and characters. But, of these two, one is angry and one doesn't care. Every Sunday there is the possibility that it explodes. Yes, as a neutral spectator, I like Ferrari's choice," he smiled.

Arnoux, now 65, thinks it is possible Raikkonen will get the upper hand. "He seems to be more mature these days. Sure, his character is still the same, but since he was at Lotus he seems more consistent. (Romain) Grosjean is still a mid-level driver and so it seems that Lotus has relied almost exclusively on Kimi," he added.

On the other hand, Arnoux questions whether Alonso can cope with being paired with a driver of Raikkonen's calibre. "Definitely he has a bad temper, but this can also be a quality when it is used in battle," he said. "But not when it is used within the team, creating difficulties and divisions. Frankly, I want to see if Alonso is really up to what people say about him. In Barcelona he did an amazing race, a masterpiece, but then for a few races he did nothing," added Arnoux.

Something else that might spark Alonso's fire is the extra workload that having Raikkonen alongside him might create. The Finn is notorious for hating PR, media and sponsor work, and negotiating contracts that minimise his off-track commitments.

Ferrari president Luca di Montezemolo said this week: "I hope his (Raikkonen's) public relations will consist of wins, as well as a contribution to the team and a diligent presence in Maranello. "Alonso cannot take all the work on his shoulders alone," he insisted. (GMM)
F1 News Fernando Alonso Jenson Button Felipe Massa Lotus F1 Ferrari McLaren
.