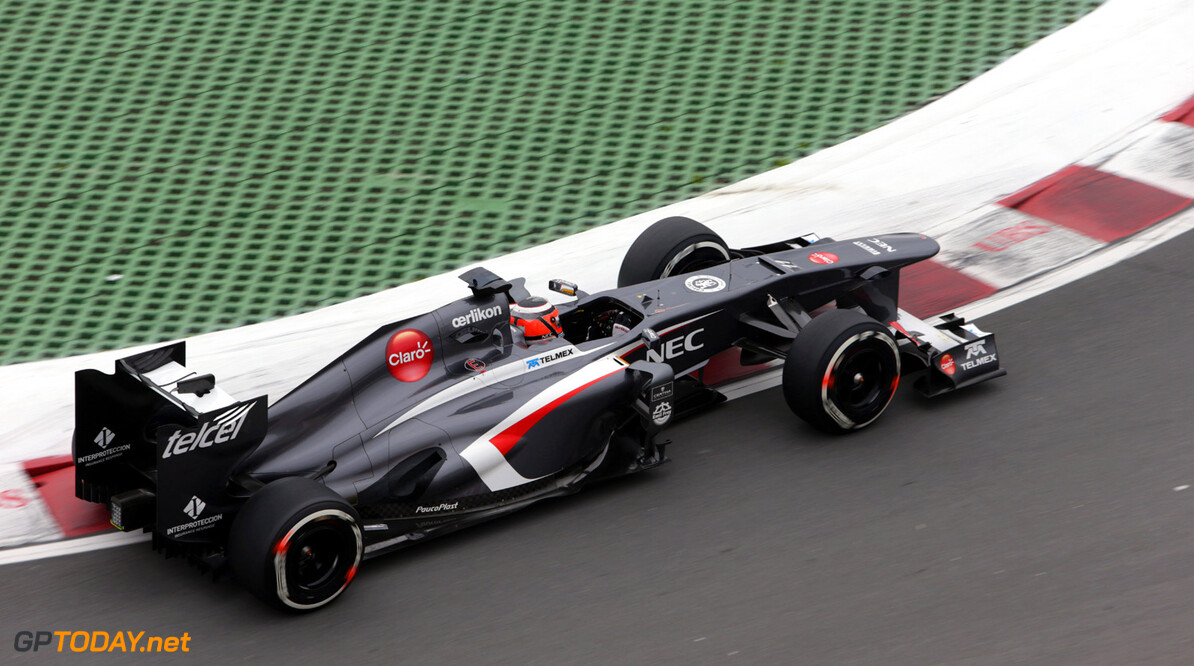 Reports that Sauber's Russian rescue deal is on the brink of collapse are persisting. Last week, despite F1's August slumber, the Swiss team was forced to reject reports the millions in crucial backing might never materialise. "We are astounded at the heedlessness with which some media are prepared to spread false reports and rumours," said the team in an official statement.

In the same statement, the Hinwil based team said a contract with teenage Russian driver Sergey Sirotkin, whose father is a key figure in the entire deal, "is in place". But the German newspaper Welt am Sonntag reported on Sunday that it has "documents that prove the opposite".

Indeed, Sirotkin's father Oleg has told Izvestia, a Russian daily, that he will only travel to Switzerland this week to sign the deal. "I guess it is not so different from other, similar (pay-driver) contracts, which are usually (EUR) 20 to 30 million," he is quoted as saying.

Welt am Sonntag correspondent Burkhard Nuppeney reported, therefore, that Sauber's short-term survival depends on the actual signing of those sponsor deals. Engine supplier Ferrari is reportedly demanding about half of a long overdue EUR 18 million bill be paid immediately. "Welt am Sonntag has learned that only three of the required eight million has actually been paid," wrote Nuppeney, who said the situation could come to a head this weekend in Belgium. (GMM)