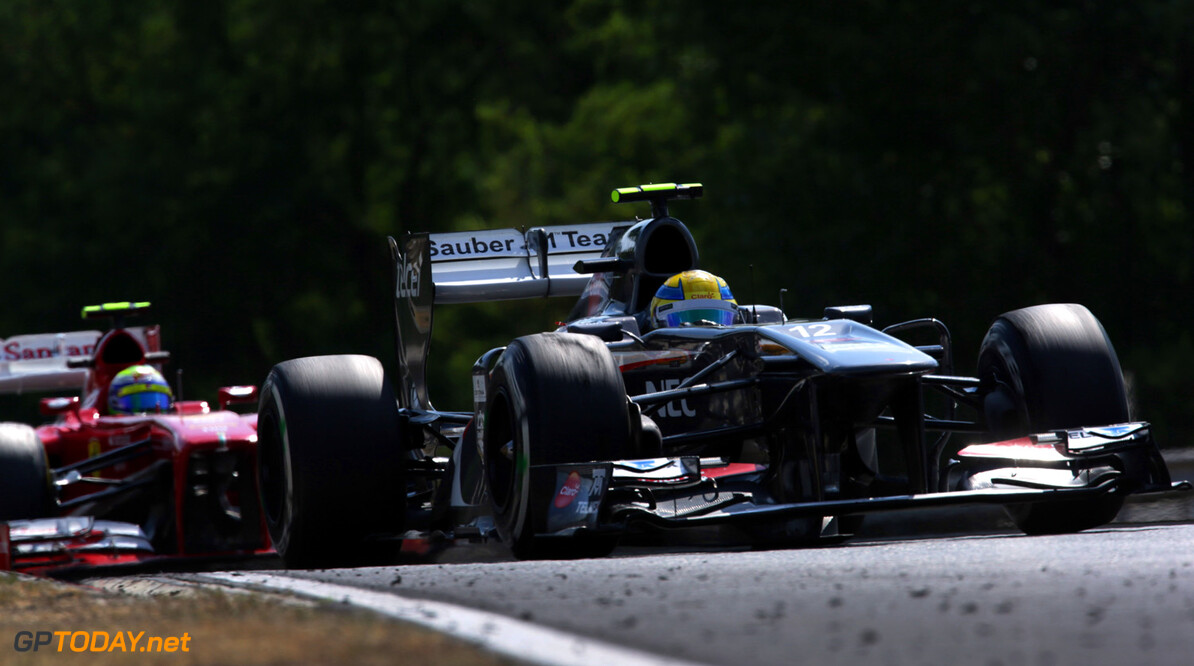 With famous alternatives looming large, Daniel Ricciardo has received a vote of confidence as he pushes to secure the Red Bull seat.

As Mark Webber prepares to switch to Le Mans, world champions Kimi Raikkonen and Fernando Alonso are reportedly the big-name candidates for the 2014 vacancy alongside Sebastian Vettel.

But also right in the running is Daniel Ricciardo, the in-house candidate who, like Vettel before him, would win his place after serving time at Red Bull's junior team Toro Rosso.

Nico Hulkenberg, the Sauber driver who might be first in line to replace Raikkonen should the famous Finn leave Lotus, actually thinks the rising Ricciardo should get the nod.

"I would pick him," the German is quoted by Auto Motor und Sport.

"Daniel is a fast guy, and finally a young driver would get the chance to prove himself."

"Jean-Eric is a driver who is very good and has a lot of skill," he told Brazil's Totalrace.

"The only reason Daniel is being tipped for the job and not him is just the question of experience -- he has done 13 races more than Vergne, which is practically a season," Tost insisted. (GMM)
F1 News Fernando Alonso Daniel Ricciardo Sebastian Vettel Lotus F1 Sauber
<< Previous article Next article >>
.