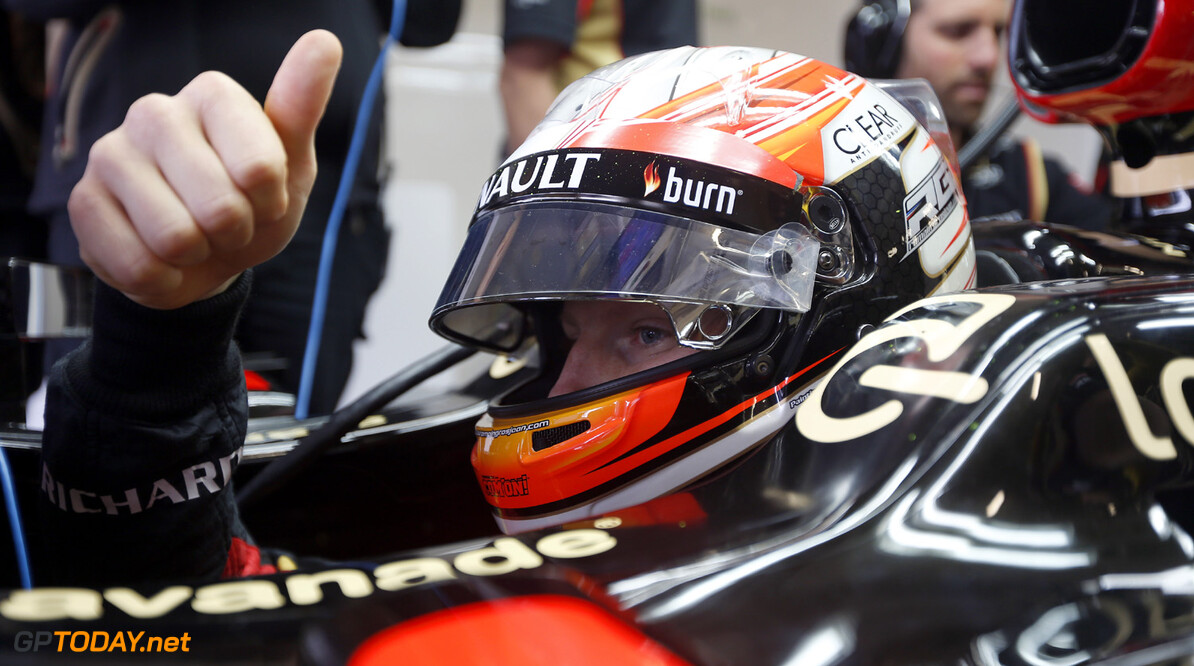 Boullier says Grosjean has 'the strengths of any champion'

Eric Boullier has hinted strongly that Romain Grosjean's future at Lotus is no longer in doubt. Earlier, it was suggested that despite the French driver ending the 'first lap nutter' questions of 2012, a more recent return to poor form meant his seat beyond this season could be back in doubt.

But the always-smiling 27-year-old then raced to the podium at the Nurburgring, and in Hungary he has outperformed Kimi Raikkonen to qualify in the top three. Many even regard Grosjean as a favourite for victory on Sunday, leaving his boss and manager Boullier gushing over his talent.

"He has the strengths of any champion," he told RMC Sport. "Wherever he has been (other categories), he won everything, like Hamilton and Hulkenberg," said Boullier. "But a driver must build himself up to the whole. What he did in Germany was amazing -- he bounced back and performed. He has reached the level we wanted."

Boullier suggested Grosjean will definitely be part of Lotus' 2014 plans, because "he has a multi-year contract". "He is committed for the long term. He has had his ups and downs but his level has still been quite high. We are pleased with him," said Boullier.

"This year we have seen him thrive, growing as a person, as a sportsman and as a driver. In Germany, the job he did was outstanding. From Friday morning to Sunday evening, he was on the level of Alonso, Vettel and Kimi. Now he has to keep it up every weekend, and if he does, we may have a future French champion on our hands. In any case, he has a future in F1," Boullier added. (GMM)