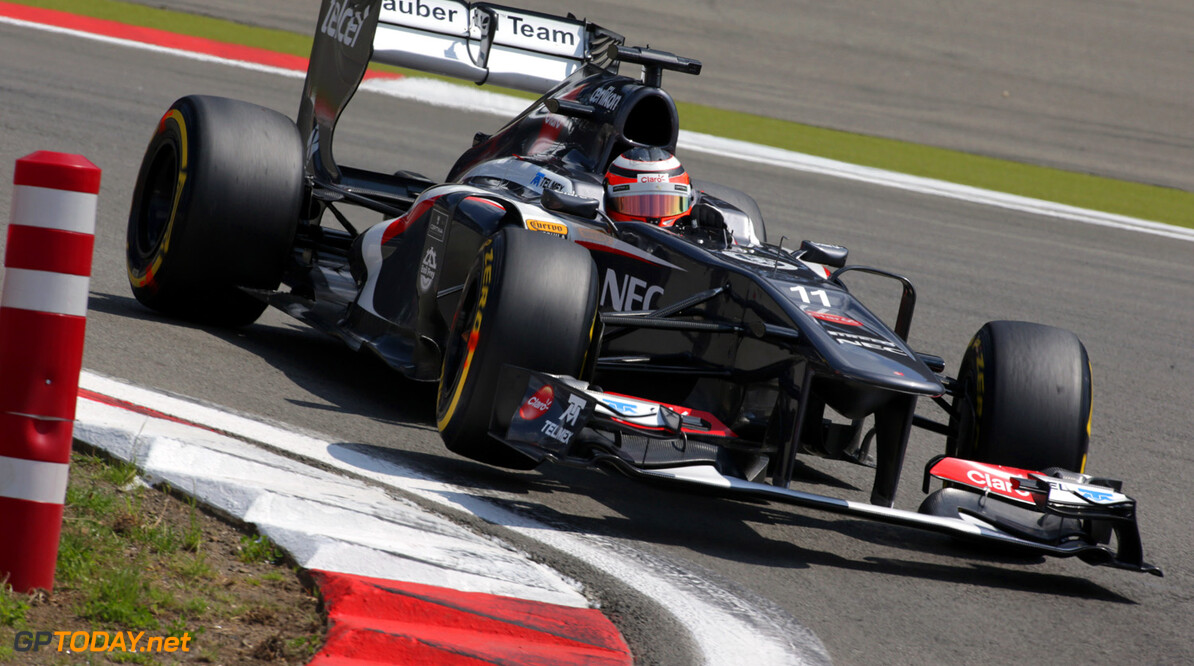 The Hungarian Grand Prix will take place from 26th to 28th July and will mark mid-season for this year's Formula One World Championship. The Sauber F1 Team is looking forward to the last race before the summer break. After three days at the Young Driver Training Test at Silverstone, the team feels well prepared for one of the most technical circuits on the calendar. Both Sauber F1 Team drivers Nico Hülkenberg and Esteban Gutiérrez have fond memories of the Hungaroring and look forward to the race.

Nico Hülkenberg (car number 11): "Budapest is a city with a great atmosphere and a lot of beautiful old buildings. The Danube runs right through the city and I like being there. The first time I went to the Hungaroring was in 2009. I won the GP2 race on the Saturday and I have always had good races there in the past. In 2010, during my first Formula One season, I had my best result up to then with sixth place just before the summer break. The circuit is technically challenging and leaves little room for mistakes. The second sector has several combinations that all flow on from each other. If you get off the racing line there, the whole sector is ruined. You have to be spot on. Overtaking is difficult too, even with the DRS. There is one straight, but its not that long, which is why qualifying is particularly important."

Esteban Gutiérrez (car number 12): "Moving forward from the Nürburgring, I think Hungary can be a good weekend. The Hungaroring is one of those unique circuits in terms of the track layout, and I have good memories of it. It was the first European track I ever drove on during a test in Formula BMW. The track has several medium speed corners and stability is particularly important there. Its also very demanding on the tyres, especially in the long corners, and also because temperatures can be quite high, which you have to take into account, especially for the tyre management. The track is very technical and it will be difficult to overtake. My favourite parts are turns one to five, and especially turn four, a fast lefthander, which is blind when you turn into it, so taking the kerb there is very exciting."

Tom McCullough, Head of Track Engineering: "The Hungaroring is a real challenge for both drivers and engineers, as it is one of the most technical circuits on the calendar. The layout of the track results in a high percentage of time spent cornering. This means the required level of downforce is similar to Monaco. There are a lot of longer corners that all flow from each other, with most of them being low to medium speed. The qualifying position is particularly important, as overtaking is still difficult even with the use of KERS and DRS. After a productive Silverstone test evaluating our updated package and the latest specification tyres, we feel well prepared for this race. Our aim is to again qualify stronger and convert this into points scoring finishes."
F1 News Nico Hülkenberg Sauber
<< Previous article Next article >>
.