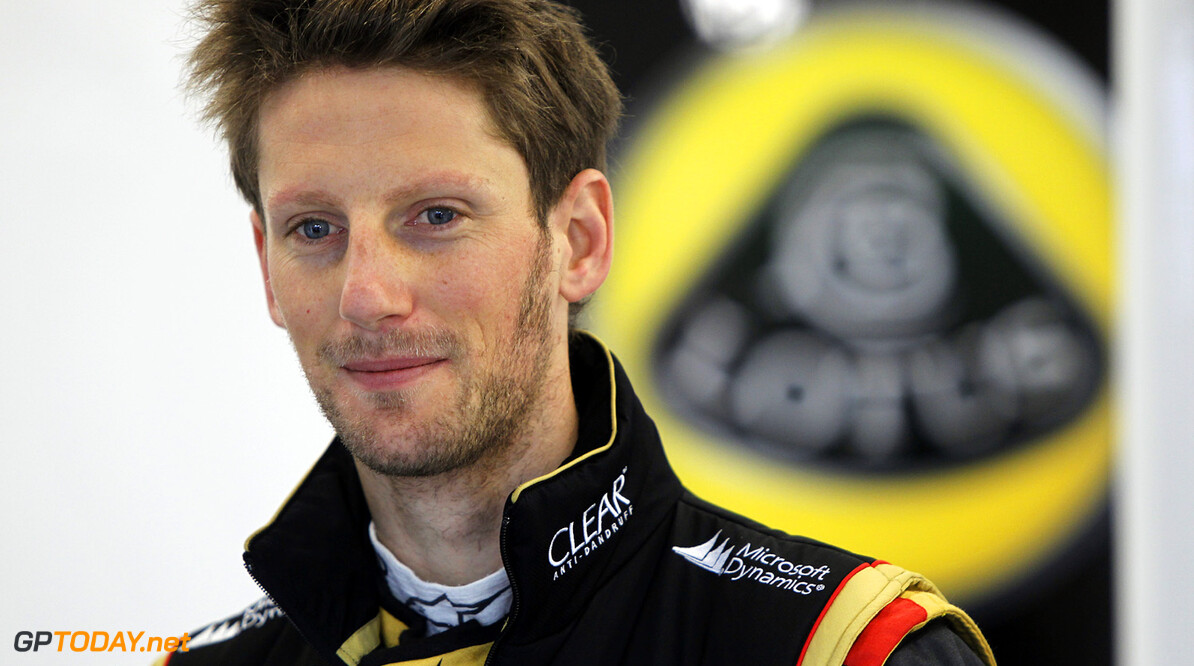 Romain Grosjean may have rescued his formula one career on Sunday by returning to the podium at the Nurburgring. Having failed to score a single point since his podium in Bahrain, the Frenchman was the subject of rumours Lotus might be preparing to replace him with Nico Hulkenberg. Indeed, it is believed Hulkenberg has terminated his contract with the financially-troubled Sauber, with Bild newspaper saying the German has even had a Lotus seat fitting.

Frenchman Grosjean, however, said he never doubted himself. "Not really," he told RMC on Sunday. "I just asked myself 'When are things going to turn?' I have always believed in myself. The numbers were not good but I knew that the work I was doing was positive."

27-year-old Grosjean therefore denied being upset after Lotus asked him to let teammate Kimi Raikkonen pass for second place on Sunday. "As far as the strategies (go)," he said, "we didn't put our eggs in the same basket so I think it was the right thing to do." (GMM)