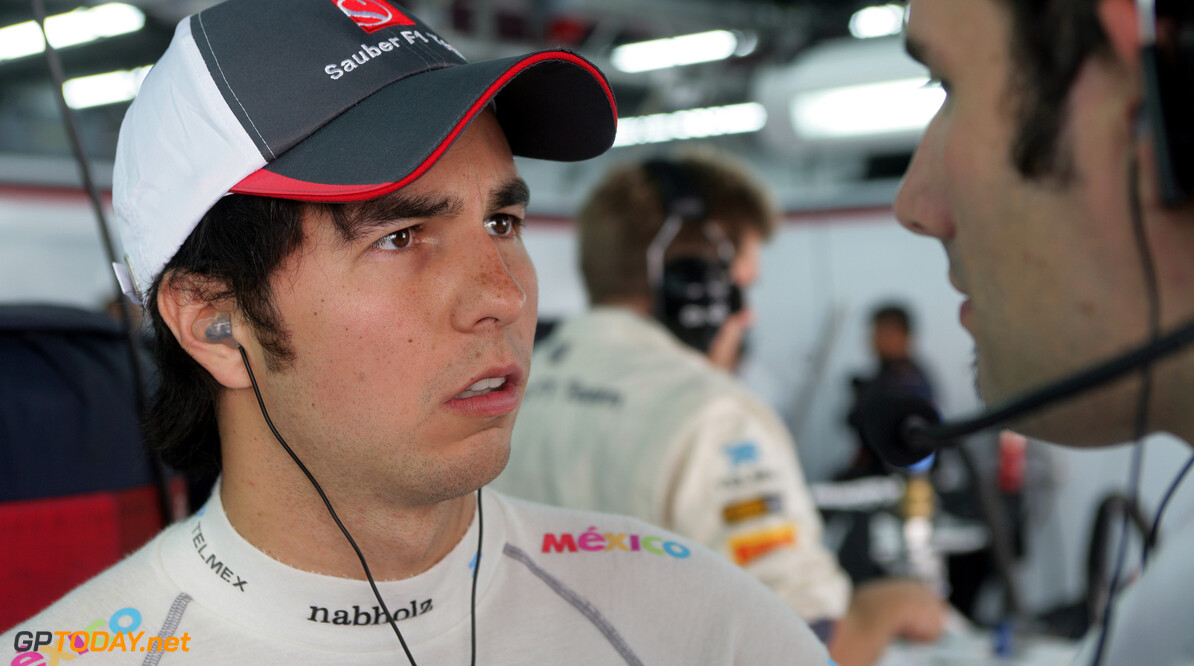 Sergio Perez has hit back at Paul di Resta. This week, Force India driver di Resta revealed he had talks with McLaren when the British team was contemplating Lewis Hamilton's 2013 successor. But he said McLaren ultimately chose the Mexican Sergio Perez because of the "commercial side" of the sport. "Money's tight," said di Resta. "Perez has some good backing."

But Perez, 22, apparently hit back at di Resta by saying on Twitter: "Money can buy you a seat but never the results. I say it to those who still doubt it," he added in his native Spanish. While Perez got three podiums and 66 points with Sauber in 2012, 26-year-old di Resta's best finish last season was a single fourth place, in Singapore.

Earlier, as Perez made his official McLaren debut with a media day at the team's Woking headquarters, he admitted the continuing 'pay driver' label used to make him angry. "It made me angry at the beginning as people didn't realise what I had sacrificed. I had to leave my family when I was 15 and live above a restaurant in Germany," he is quoted by the Daily Mail. "But sooner or later you learn how to deal with it." (GMM)