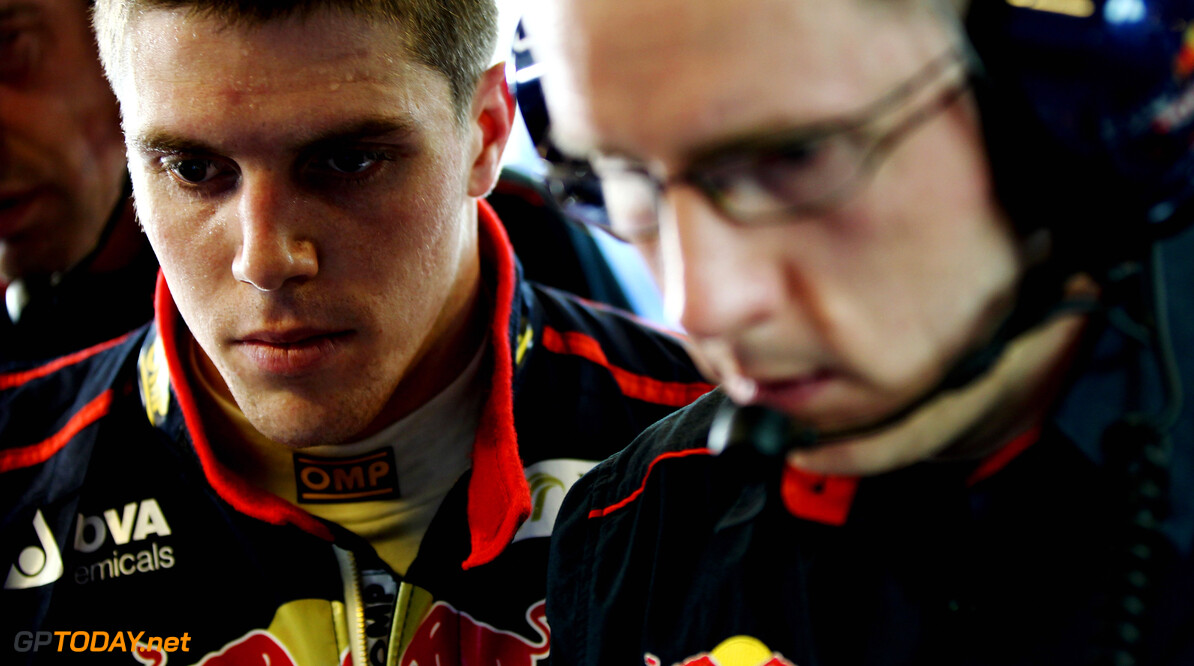 Luiz Razia, the 2012 GP2 runner-up, admitted he was surprised when on Tuesday Marussia announced Max Chilton as Timo Glock's 2013 teammate. The 23-year-old Brazilian told Globo he was a hot contender for the seat until the very last minute.

"We didn't have much chance at Lotus," Razia, referring to this week's news of Romain Grosjean's new contract, admitted. But we were caught by surprise by Marussia. We were talking to them until yesterday. They said 'We're still deciding'. There are still two vacancies, Force India and Caterham, and we've been talking. Yes we still have a chance," said Razia.

Yet another possibility is that Marussia does not honour its existing contract with Timo Glock. Indeed, Tuesday's press release about Chilton made not a single reference to the German, and the recent official 2013 entry list said both of Marussia's 2013 seats were 'TBA' (to be announced).

"Timo has a contract until 2014 and so the team would have to pay a penalty of termination. I don't know if that's interesting for the team," said Razia, who admitted he has "sponsors" but not a "bottomless pit" of funding. (GMM)
F1 News Romain Grosjean Force India Lotus F1 Marussia
<< Previous article Next article >>
.