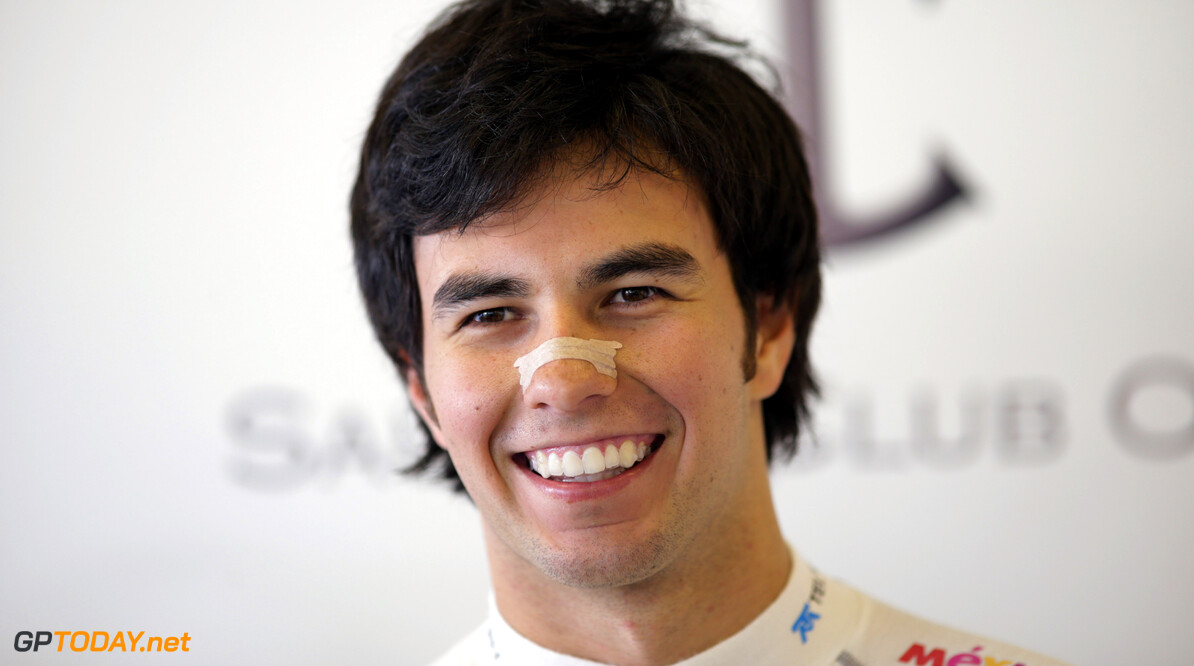 Former team manager Jo Ramirez says Mexican countryman Sergio Perez needs to learn to deal with the media now that he has joined McLaren for 2013. Ramirez, who worked for years at McLaren and is now 71, has a particular interest in Perez's switch from Sauber, given his long-time role as friend and advisor to the 22-year-old.

He confirmed recently that, when Perez was a teenager, he introduced him to McLaren's team management, who have now signed him as the departing Lewis Hamilton's successor. Ramirez claims he also played a role in convincing McLaren to take the Telmex-backed Mexican on board. "When I heard that Lewis was not very happy at McLaren and the relations between Lewis and Ron Dennis were a bit fragile, and that Martin actually had a good eye for Sergio, then I sort of started to move the ball around and fusillade Martin with emails and that," he said.

But Ramirez admitted that, in some ways, Perez remains a "child". "As a driver he's full of confidence," he is quoted by the Sun. "Where he has to learn a lot, especially going to a team like McLaren, he doesn't much like the press."

Indeed, Perez caused a stir late this season when - prior to the official announcement - he revealed that his replacement at Sauber will be Esteban Gutierrez. Insiders, and even McLaren's Martin Whitmarsh, have acknowledged that Perez has much to learn. Ramirez said: "The minute he sees a press guy, he runs. So he has to learn that. In a team like McLaren he has to be good to the press." (GMM)