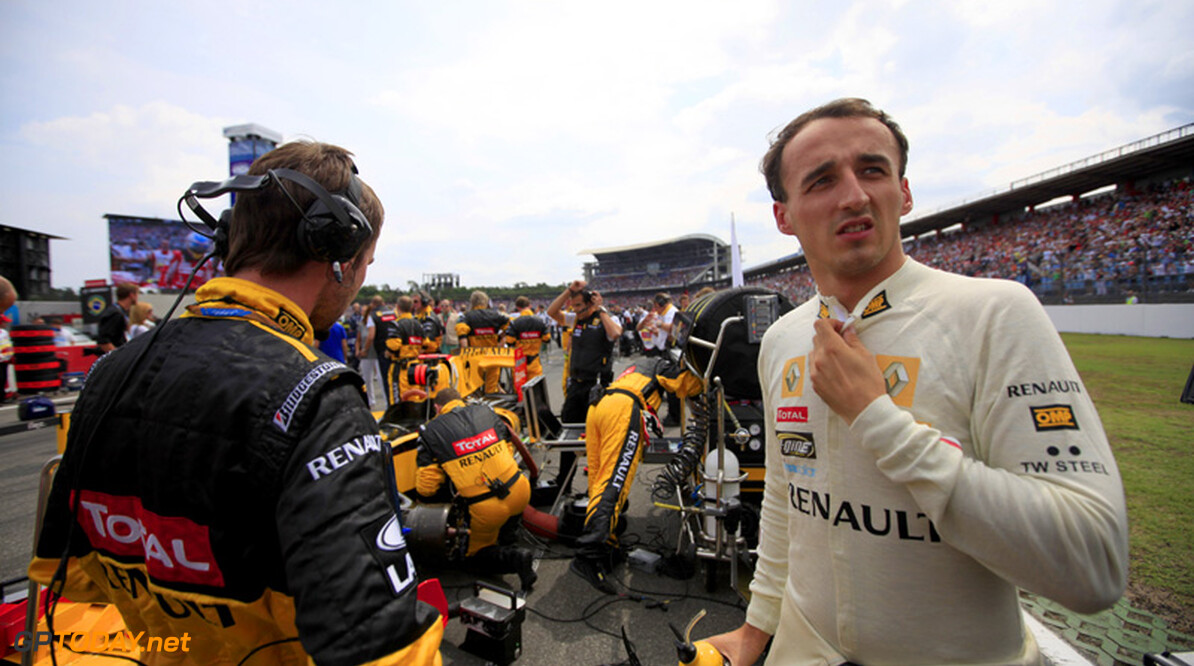 Robert Kubica has admitted he will not be returning to formula one any time "soon". With Lotus apparently dithering over a new deal for Romain Grosjean, wild rumours at the Interlagos finale last month suggested the team might have an eye on Kubica. The talented Pole has been out of F1 since the end of 2010, because in the weeks before the 2011 season, he was seriously injured in a rallying crash in Italy. "I was hoping that I'd be back behind the wheel of a formula one car soon," Kubica, now 27, told Autoweek, "but it didn't work out."

He has at least now returned to competitive action, performing strongly at the wheel of rally cars in minor events. But the limited mobility of his right arm, which was almost completely severed in his February 2011 crash, means that he cannot currently steer a single seater. "I still find it difficult to move my right arm," said Kubica. "I had several operations that were meant to improve this issue, but there's not been a spectacular improvement. If I can move my arm again, there is a chance that I will return (to F1). But until that happens, we'll have to see. There's no chance of me coming back to formula one soon," he admitted.

Kubica confessed to missing circuit racing, mentioning "touring cars or endurance racing" as potential avenues for the near future. "I don't know -- but I will make a decision very soon," he said. He said another option could be the world rally championship, but that would mean that he would probably not "fight for top results". "We're talking with people at the moment, and everything will be decided by the end of the year," said Kubica.

And if he chooses rallying, that will likely mean he will not return to F1 at least until 2015. "I don't want to spend a year in the world rally championship only to find out in November next year that I have no idea what I'm doing in 2014," said the former BMW and Renault driver. "If I choose rallying, it needs to be a long-term programme that allows me to learn. I can't do what I did in formula one before the accident, so I must choose a new direction, make the next step in my career. We'll see what it is." (GMM)
F1 News Romain Grosjean Lotus F1 Renault
<< Previous article Next article >>
.