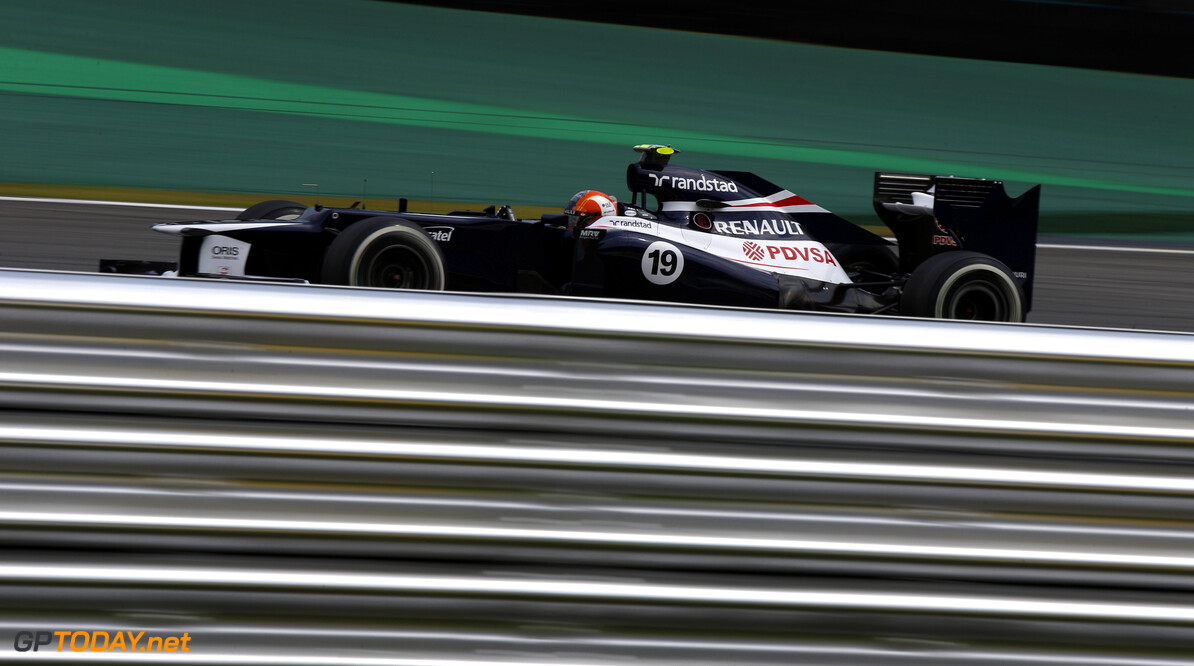 Williams has dismissed suggestions Bruno Senna's departure will hurt the British team's coffers for 2013. The Oxfordshire based team announced this week it is replacing Brazilian Senna, who is significantly sponsored, with the rookie Finn Valtteri Bottas. Bottas is linked managerially to Williams executive and shareholder Toto Wolff.

Asked if ousting Senna will hurt Williams financially, Wolff answered: "Finance plays an important role so for us it was important to have the best possible package, and we are happy Valtteri has partners who are committed to formula one, and have followed him into formula one. I'm happy to say he is not only doing a great job on track but off it, as we have been quite successful in Finland securing backing. It is not unsubstantial," he is quoted by the Scotsman newspaper. "So getting Valtteri on board is not a hara-kiri move from a commercial point of view."

Bottas, 23, confirmed he is backed by "some great Finnish companies". Williams' decision has left Senna trying to sell his talent and backing to Force India, amid rumours his sponsors are not interested in moving to backmarkers Marussia or Caterham.