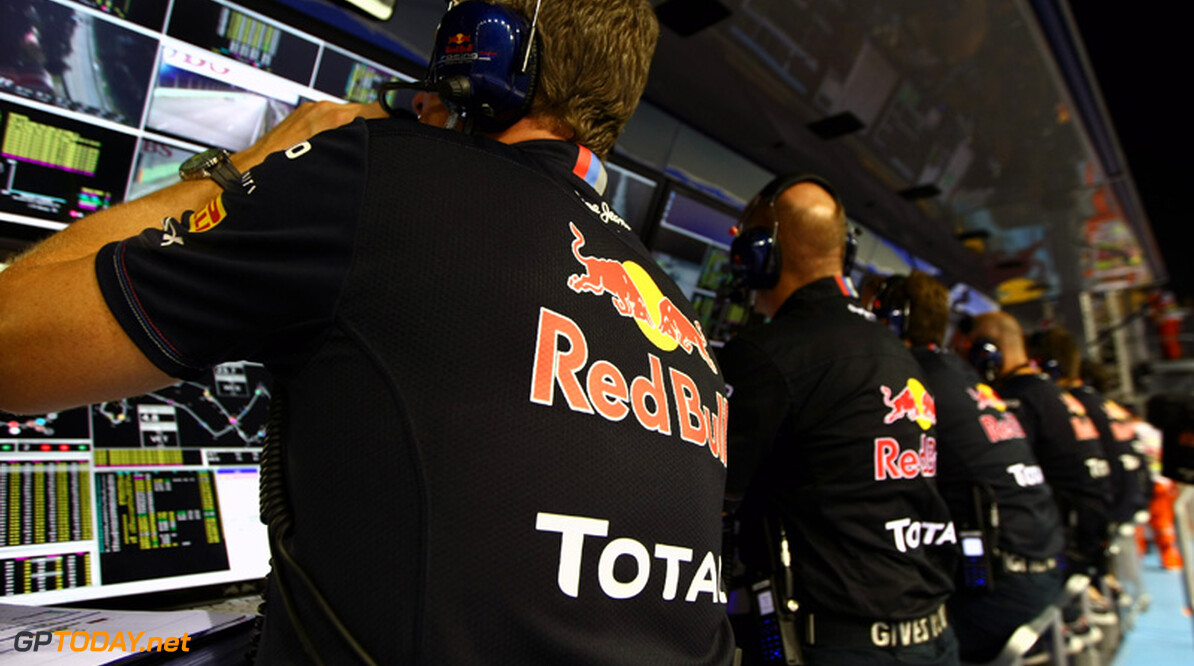 But the news about Red Bull coincides with a fresh wave of speculation in the paddock about the energy drink-owned team's defiance in the face of the teams-governed Resource Restriction Agreement (RRA). McLaren's Martin Whitmarsh, however, fell short of accusing Red Bull of cheating. "If they are ahead of us, it's because they've done the better job," he said. (GMM)