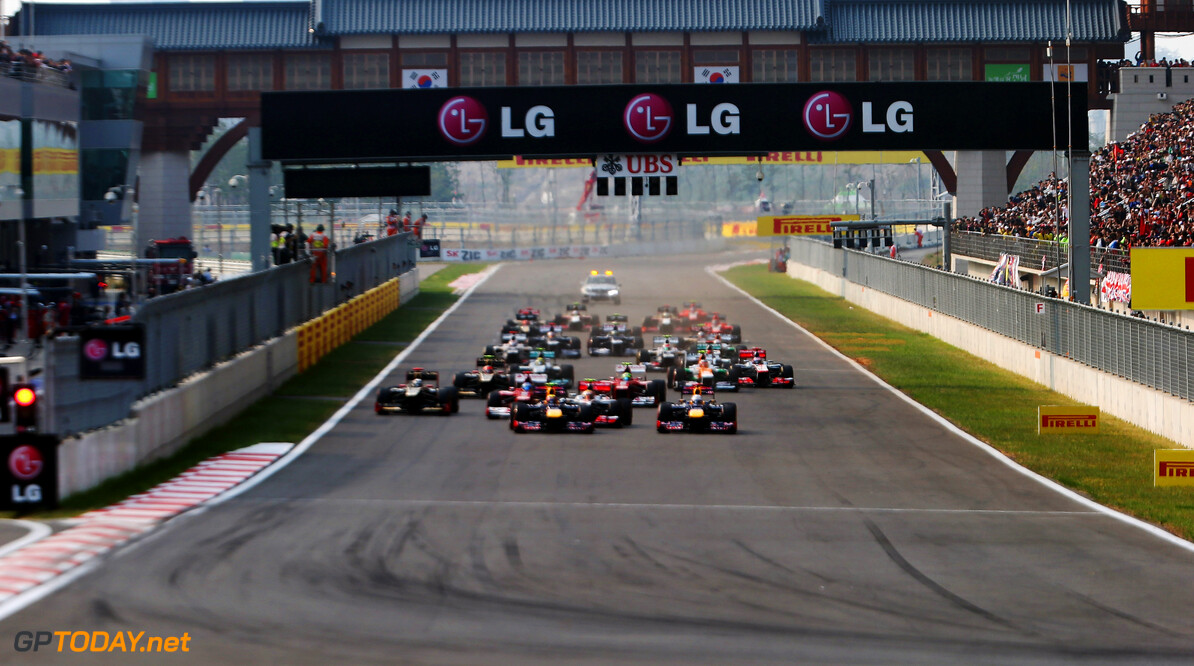 Jean Todt had a "constructive meeting" with Bernie Ecclestone and the twelve team bosses in Paris on Monday, the FIA said in a media statement. The meeting, at which a "fruitful and helpful debate" ensued, was to present the teams with the 2013 Concorde Agreement and "new conditions of entry". The FIA said it expects a "final settlement" in the "coming weeks".

More detail emerged in the pages of Italy's Autosprint. The magazine said the meeting will continue on Tuesday, where it will be discussed that only the 6 top teams - Ferrari, Red Bull, McLaren, Mercedes, Williams and Lotus - will have a say on the composition of future rules.

Another topic is the "definition of a customer car", the report added, relating to the possible sale of complete chassis from one team to another. Autosprint said customer cars could be a solution for struggling teams like HRT and Marussia, after Renault said it was not interested in supplying the currently Cosworth-powered pair with engines in the future.

If they were able to buy a complete car-engine package, however, it could reportedly be a different proposition. Germany's Auto Motor und Sport, meanwhile, reported recently that some teams objected in writing to FIA president Todt's plans to dramatically increase the entry fees for 2013. (GMM)