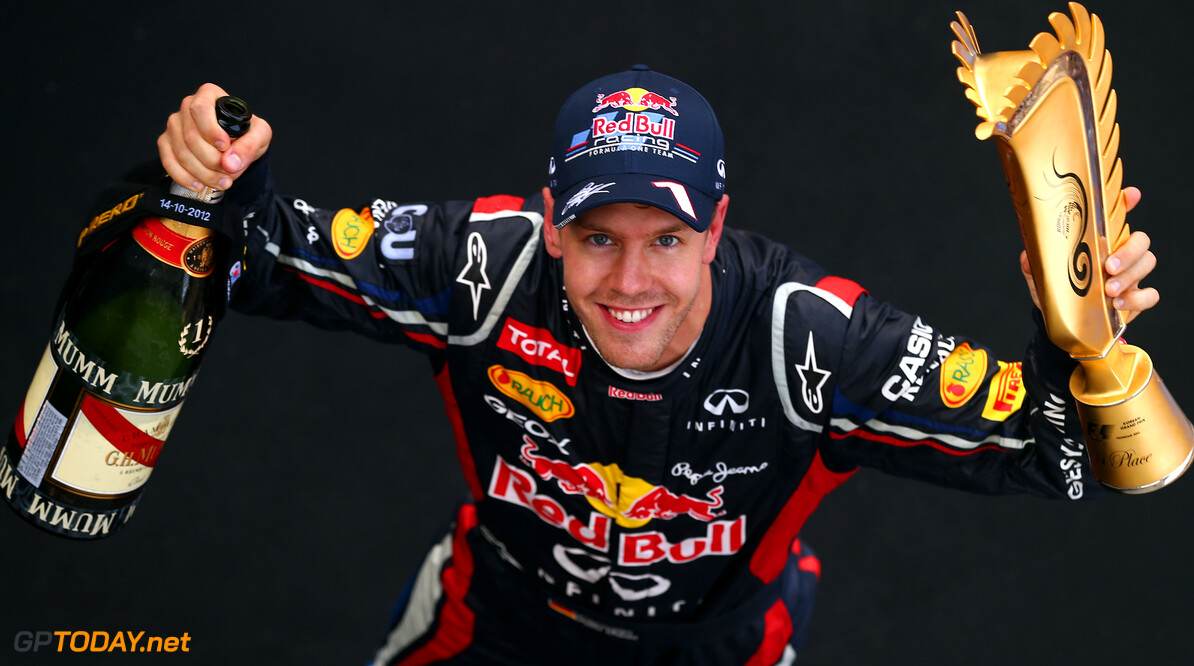 Niki Lauda: "Title not Vettel's yet"

Sebastian Vettel may be on form and at the wheel of the fastest car, but the 2012 championship is not settled yet. That is the warning of F1 legend Niki Lauda, despite German Vettel recently managing to track down Fernando Alonso's big championship lead to now top the championship with just four races to go in the currently dominant Red Bull.

"At the moment everything is going in Vettel's favour, but it would be premature to celebrate the world championship yet," triple world champion Lauda told Osterreich newspaper. "Not long ago Alonso looked like the safe world champion, but he was shot down twice. It shows how fast things can turn around. So Vettel needs to be careful," he added.

Romain Grosjean, the French driver for Lotus, thinks Vettel is the favourite now. "I've always said this season that Fernando Alonso is the favourite," he is quoted by RMC, "but you have to change your tune now because Sebastian Vettel has taken a step ahead of everyone. They (Red Bull) are almost unbeatable in the race -- very fast," added Grosjean. "It will be difficult to beat them before the end of the season." (GMM)