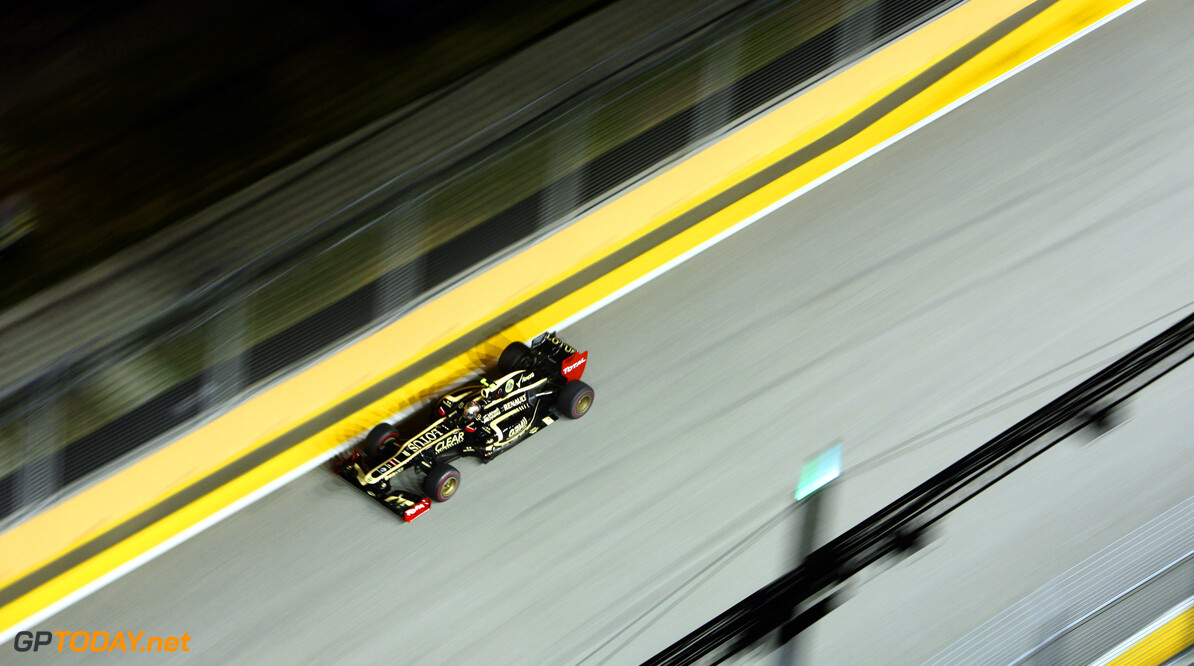 Lotus may have ploughed too much effort into its 'double DRS' system. That is the claim of former Finnish F1 driver Mika Salo, who is worried his countryman Kimi Raikkonen could lose his shot at the 2012 title.

Usually a front-runner this season and still in the hunt for the title, Raikkonen qualified a poor twelfth in Singapore before battling up to sixth at the finish. Lotus has been pushing hard to ready its straightline speed-boosting 'double DRS' concept, which could finally make its grand prix debut at Suzuka next weekend.

"If the developments do not work in Japan, they will fall out of the championship battle," former Sauber and Toyota driver Salo told the Finnish broadcaster MTV3. "I think it's likely that they have focused so much on the double DRS that many other things have been missed, and it has slowed down the development of the car overall," he said. (GMM)
F1 News Lotus F1 Sauber
<< Previous article Next article >>
.