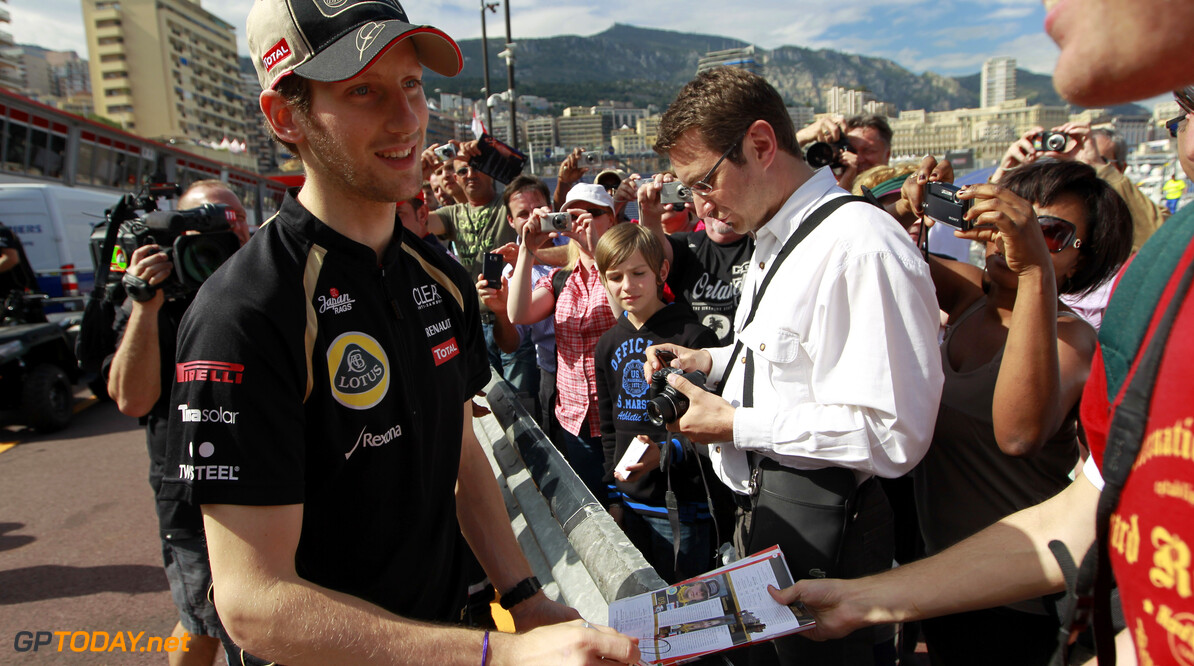 Lotus tells Grosjean to say 'no' to demands

In the wake of his Monza ban, Romain Grosjean has revealed he will take a more cautious approach -- off the track. The Frenchman, who became the first driver since 1994 to receive a FIA race ban following the first corner crash at Spa, arrived in Singapore this week with a new coach in his luggage.

And he told RMC Sport: "I'm changed some of my preparations for the weekends." The report said Lotus has instructed Grosjean, 26, to learn how to say 'no' to the ever-persistent demands of those around him, such as the media and sponsors. "I'm going to isolate myself a bit more," he revealed.

Grosjean insists he has not let the criticism of his impressive but often aggressive and messy driving so far in 2012 get to him. "I have not followed what has been said. I just appreciated the welcome I got from the drivers at Monza, especially (Fernando) Alonso," he said.

And he baulked at claims Singapore is a new start. "This is not a new beginning -- I've been on the podium three times this season," said Grosjean. "We have made some important changes, but, in the end, it is only me who can make the decisions in the car." (GMM)
F1 News Romain Grosjean Lotus F1
<< Previous article Next article >>
.