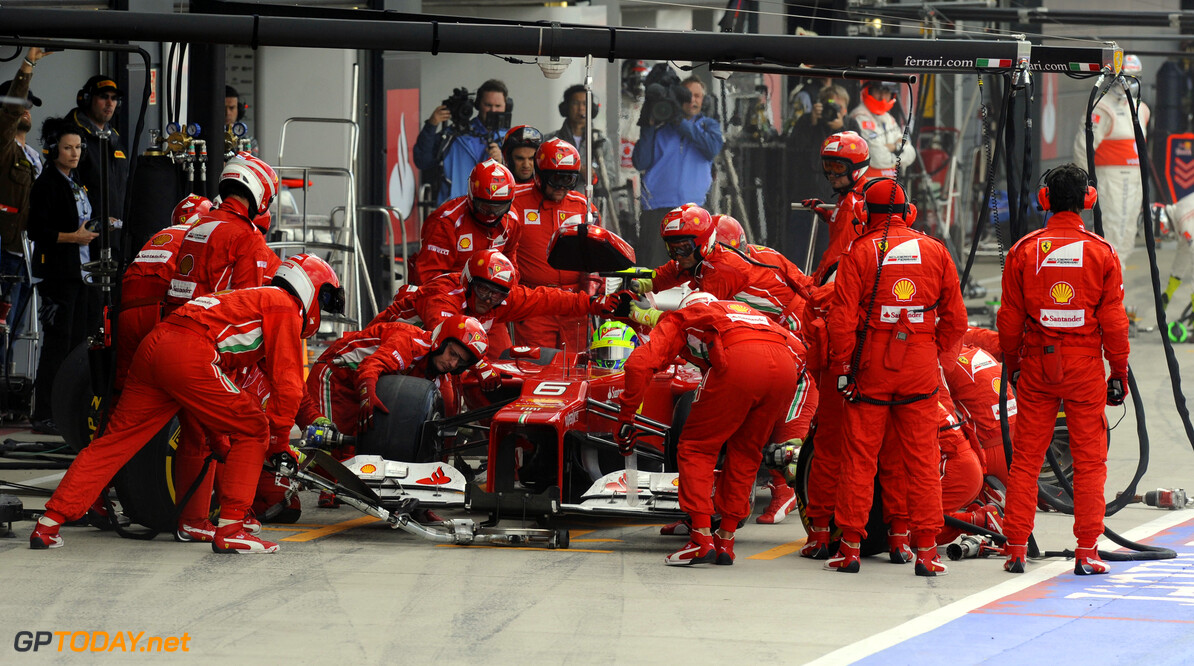 Felipe Massa and Jenson Button will take vastly different approaches to the remaining races of 2012.

Button admitted after retiring from Sunday's Italian grand prix that his title hopes are now all but over.

The 2009 world champion is 78 points behind championship leader Fernando Alonso with seven races to go, while his McLaren teammate Lewis Hamilton is still right in the reckoning.

"It (the championship) is going to be very difficult but nothing is going to change," Button said before leaving Monza.

"I am still going to race hard and try to win every race. It is such a special feeling to win a grand prix."

At Ferrari, however, the pecking-order is now firmly in place, and Felipe Massa - fighting hard to stay with the Italian team for 2013 - got the team orders firing on Sunday.

He let Alonso pass him at Monza to maximise the championship leader's points tally, and vowed to do more of the same if possible between Singapore later this month and the Brazilian finale in November.

"I worked for the team, trying to help Fernando, which is as it should be," said Massa. "I have always done it and will do it whenever it's necessary."

"Felipe proved to everyone - not to us, because we knew already - that he is a driver who can fight for the very top spot and that at Ferrari, we work as a team, united in our efforts to reach the targets we set ourselves," he said.

If Massa can keep up his improved form, the 'number 2' issue could ultimately be decisive in Ferrari's deliberations about its 2013 lineup.

Sauber's Sergio Perez, although hotly tipped to oust Massa, said after passing the Ferrari drivers at Monza that he will "fight any driver, no matter if it's Fernando or Lewis".

Massa said on Sunday: "I don't know if this race changes anything regarding my future, but definitely the most important thing for now is to keep going like this, working with great concentration and trying to do my best for the team." (GMM)
F1 News Fernando Alonso Jenson Button Felipe Massa Lewis Hamilton Sergio Perez Ferrari McLaren Sauber
<< Previous article Next article >>
.