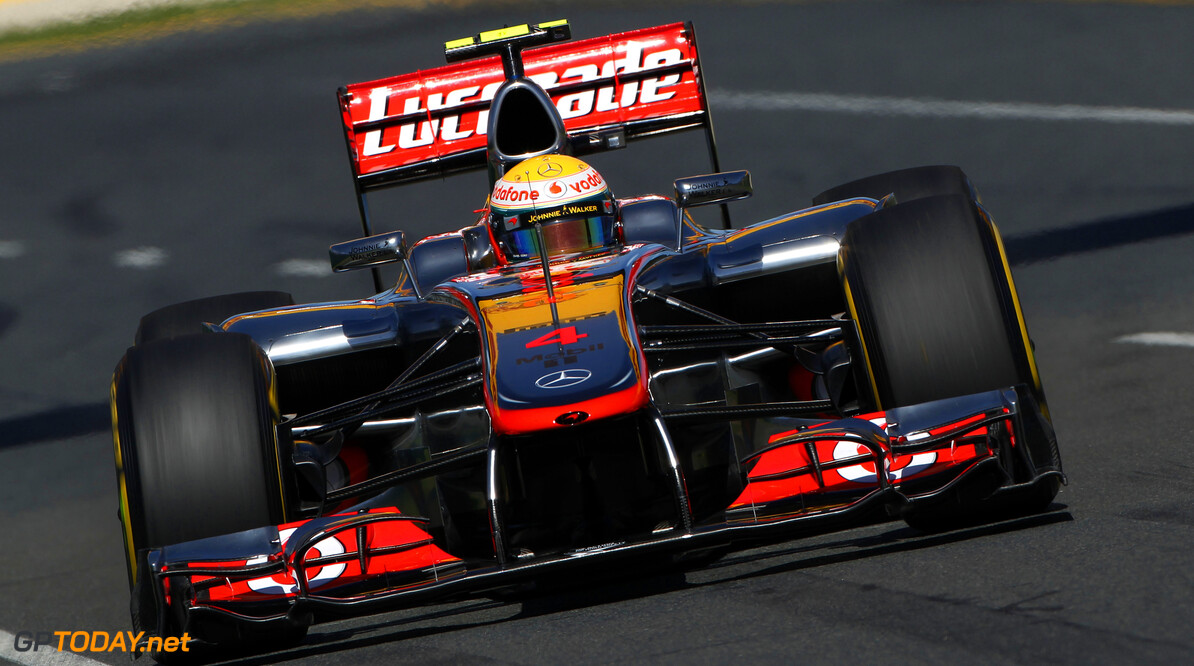 He didn't see the chequered flag first, but Fernando Alonso was the big winner on Sunday. In front of Ferrari's adoring Tifosi at historic Monza, the Spaniard managed to extend his championship lead from 24 to 37 points, after seeing his 40-point lead diminish in the Spa crash a week ago.

"We had the pace to recover," a delighted Alonso told Niki Lauda on the podium.

Defending champion and 2011 Monza winner Sebastian Vettel, meanwhile, has sunk from second in the standings to just fourth; the Red Bull driver's race collapsing with a penalty for forcing Alonso wide, and then ending completely with another alternator failure.