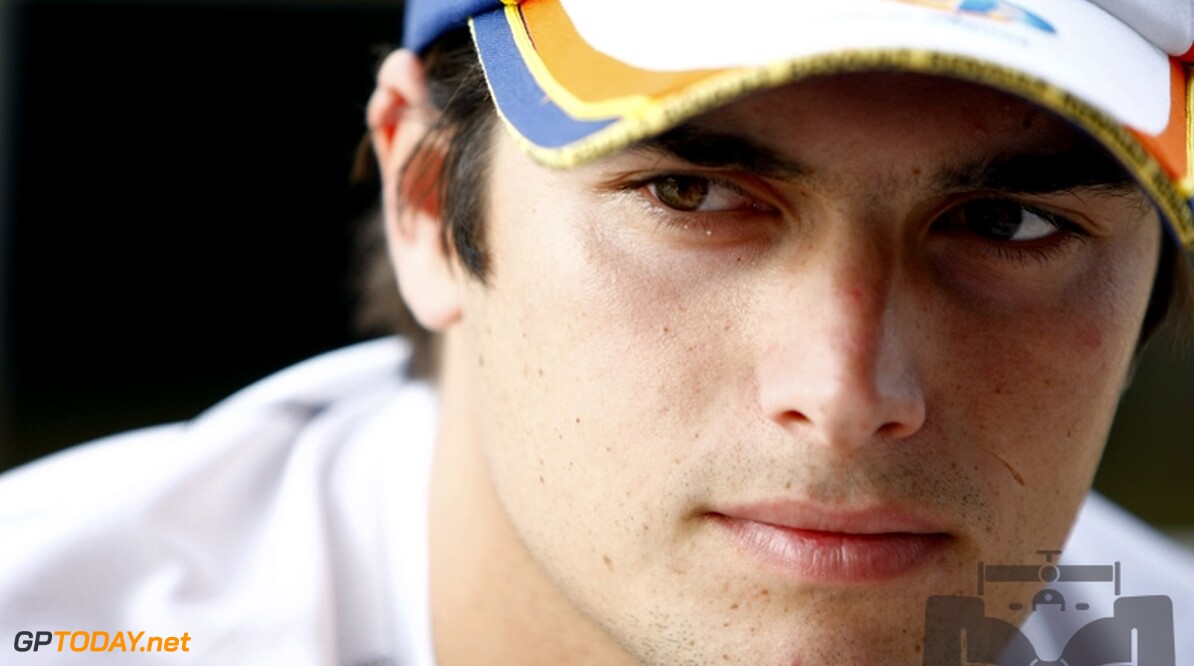 Nelson Piquet Jr has slammed the driver lineup of his former formula one team. Scoring just 19 points in his 28 races for the works Renault team in 2008 and 2009, the now 27-year-old Brazilian turned to Nascar racing after leaving F1 amid the 'crashgate' scandal. Enstone based Renault is now Genii-owned Lotus, and while Piquet says the black and gold E20 is a "very good car", he evidently has no admiration for the men at the wheel.

His main target is Romain Grosjean, the Swiss-born Frenchman who in 2009 was drafted in by Renault to replace him. "Romain has been lucky," said Piquet Jr, "because he came (back) at a time when he had a slightly weaker teammate (Kimi Raikkonen) and a very good car. It happened for him in the right team at the right time," he told the Terra website.

Piquet added: "If Fernando (Alonso) was at Lotus, he would win the championship. Grosjean has improved, but he is no phenomenon and certainly not comparable to Alonso. He had the luck to return to F1 after a bad start and another season in GP2 -- he had a sponsor to return to F1, right? The timing was just right for him." (GMM)
F1 News Romain Grosjean Renault Lotus F1
<< Previous article Next article >>
.